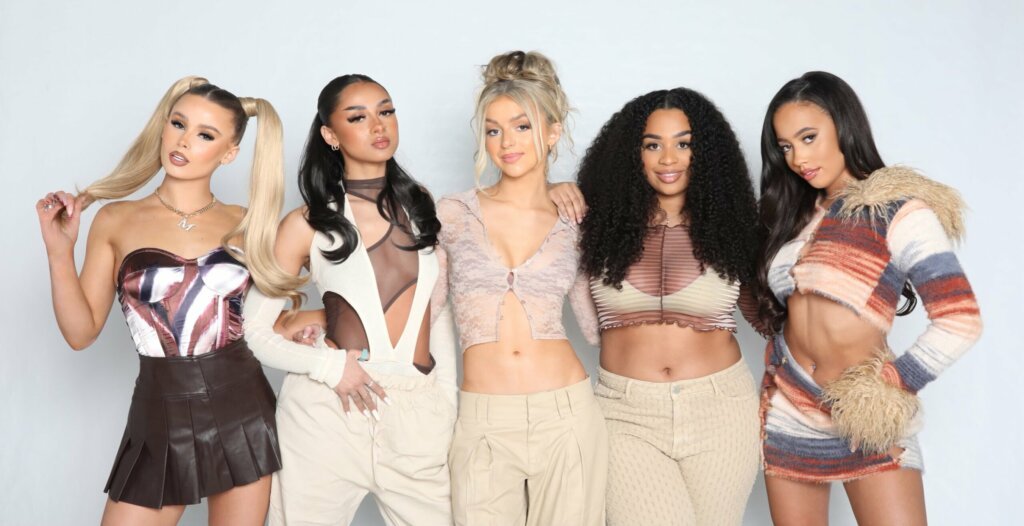 Melladaze, the British-Irish girl band, has dropped their eagerly awaited new track, “I Love Ya.” Their second single, it’s an upbeat summertime song that brings together pop and R&B over a rolling bassline. The song follows their breakout single, “I H8 U,” released in October of last year and has since picked up over 500,000 streams. Leading up to the new single’s release, the girls have been posting teaser videos across Instagram and TikTok to their 215,000 followers, which has ensured fans are giddy with anticipation.

Speaking about the inspiration for the single, they commented: “’I Love Ya’ is basically about finding your ride-or-die lover,” they explain. “It was inspired by thatfresh feeling when you’re falling in love with someone and it just feels so natural — the honeymoon period. We worked so hard on the vocals and the harmonies, but it was fun and easy to write as some of us are very much living the song’s lyrics at the moment!”