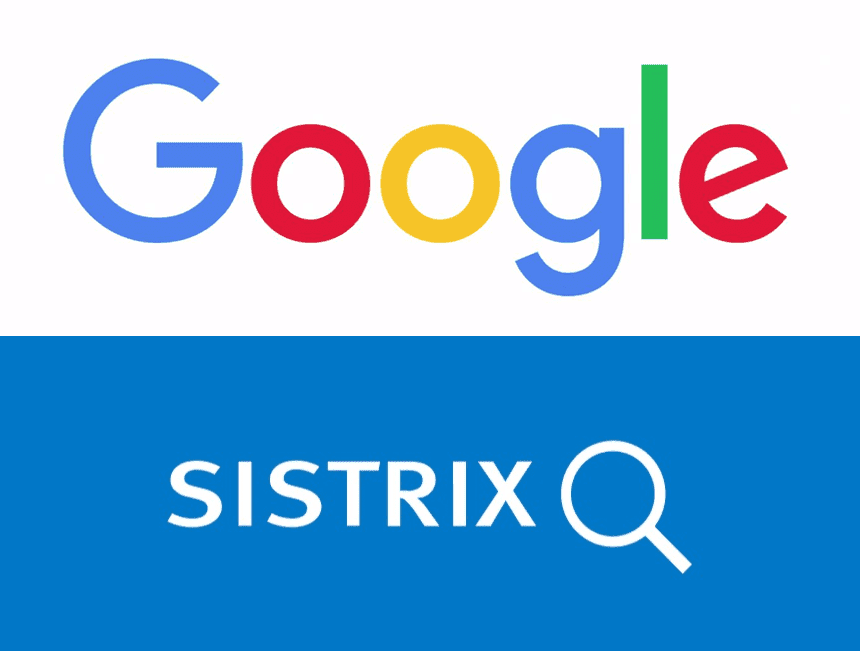 MN2S agency was recognised by Sistrix as one of the top 10 global winners in their analysis of Google’s December core update.

Sistrix are a data analysis company who track Google’s search results closely, monitoring the performance of brands, businesses and pages from all corners of the internet. They regularly recognise domains that have found success in SEO and made gains in Google’s rankings, offering lists of winners that are based on up-to-date visibility data. Following Google’s December core update, MN2S agency was named in the Top 10 winners category by Sistrix, due to significant gains in UK visibility since the previous update. With an increase of 70%, MN2S talent agency was one of the highest-performing domains recognised by the company.

Enquire now about the broad range of services offered by MN2S agency.

As the MN2S agency enters 2021, we’re taking a look back at some of the biggest brand partnerships and bookings that defined…