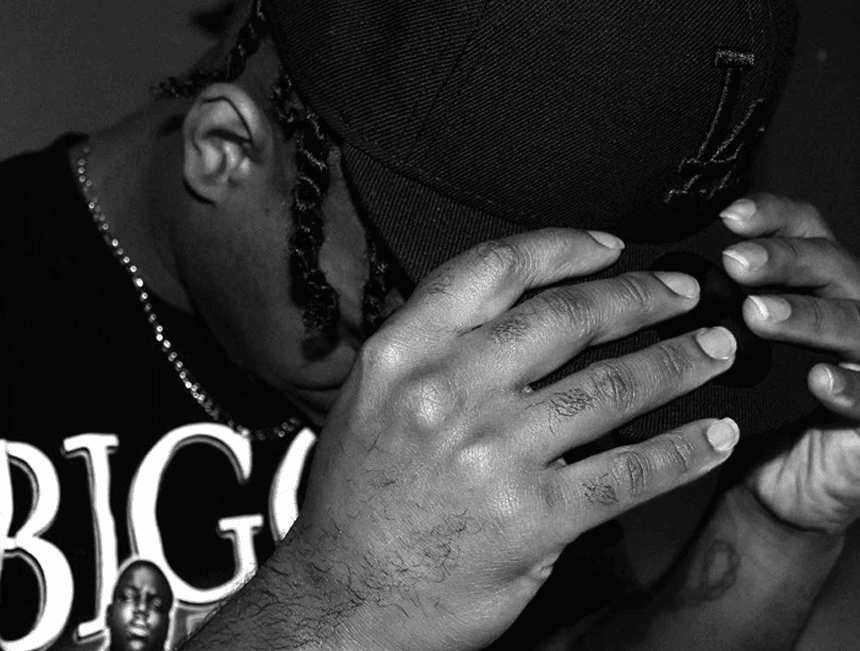 MN2S are thrilled to be working with Canadian hip-hop firestarter Keilam on PR strategy for 2021.

Since blowing up the hip-hop scene in 2019 with riotous debut “Choppa”, Keilam has been firmly establishing himself as one of Canada’s top-tier musical talents, moving between hip-hop, rap, trap and R&B with confidence and dexterity. His most recent release, the heavy-hitter “Out the Mud”, dives deep into the story of how Keilam pulled himself up out of the mud to find glory and success in music, making use of his own ambition and drive to achieve his goals. A testament to keeping your head down and reaching your true potential, “Out the Mud” is an ice-cold banger built on truth and aspiration. Spitting fire over a piano-led beat that’s as weighty as it is emotional, Keilam lays down lyrics that urge listeners to find strength in their struggles.

Keilam has been steadily raising his profile throughout 2020 with releases such as “Fake Love”, “FACT” and “Cold Heart” continuously expanding his fanbase. Though his elastic vocal delivery recalls the famed Young Thug, Keilam has no doubts about his originality, stating that “I don’t compare myself to anyone. It’s me against me.” With a visionary sound of his own and an ambitious plan to take over 2021 with a series of single releases and a full-length project, Keilam is certain to become a major player on the global hip-hop scene over the coming year.

We are delighted to welcome the amazing reggaeton artist Amber Donoso to the MN2S family. Amber is about to unleash her hotly anticipated new…

The MN2S Social Media Management team are now working with the rising lyricist, musician and producer Brother May. Since recording the Chopped…