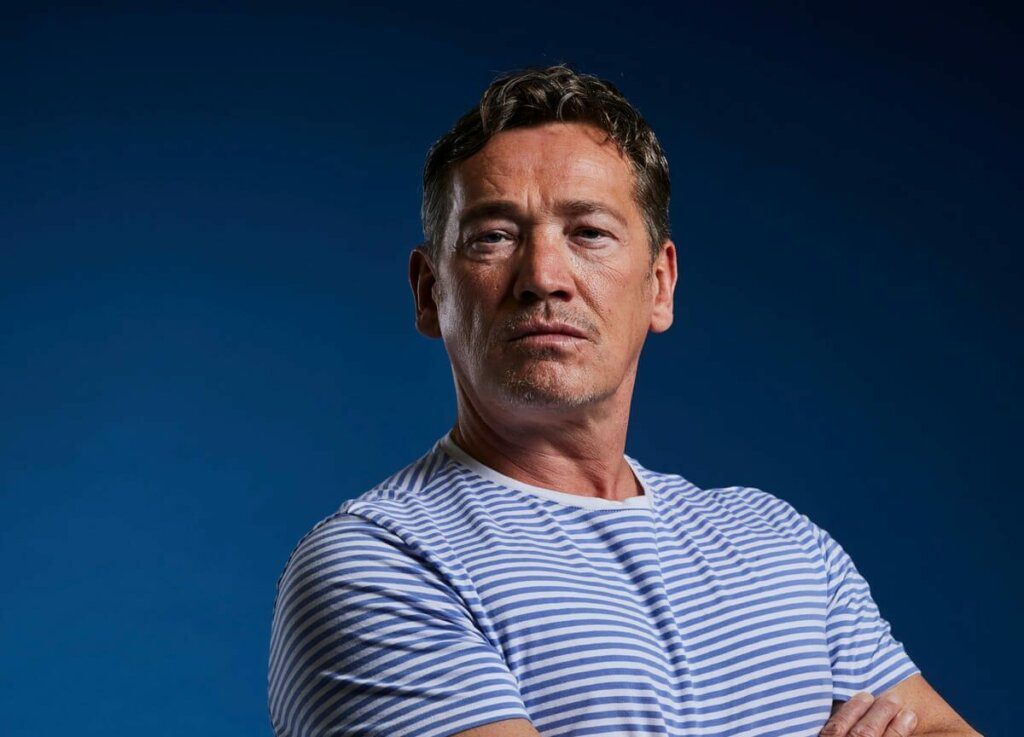 Sid Owen appeared on BBC Sunday Morning Live on 5th September, speaking to Sean Fletcher and Nina Wadia about his new book, From Rags to Ricky. You can check out his interview by following the link below and skipping to 51 minutes into the program.

Sid Owen is best known for portraying the character of Ricky Butcher in the BBC One soap opera EastEnders. Since leaving the EastEnders cast, he has appeared in The Real Hustle, Strictly Come Dancing, and The Jump. His new book, From Rags to Ricky, is a “moving, unforgettable account” of the actor’s north London childhood during the late 1970s and 80s.

Did You Know These 5 Unusual Facts About UK Soap Operas? We tune in in our millions to catch up with our…

Coronation Street vs Eastenders: Which is better?

We take a look at the biggest soaps on British television.   Sure, Eastenders and Coronation Street aren’t the only soap operas…