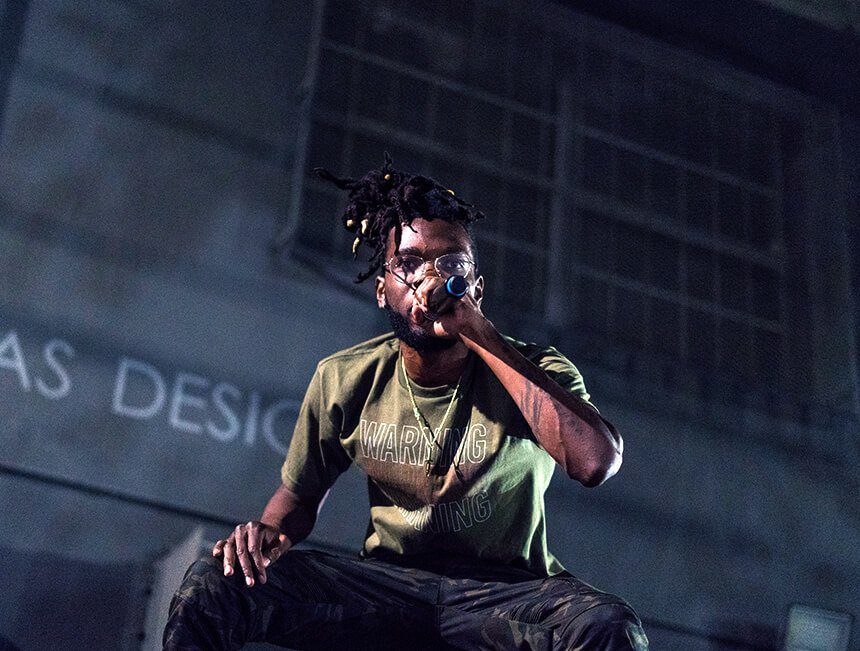 The Miami New Times have penned an in-depth feature on Broward County rap artist Anonymuz following the release of his sophomore album “There is No Threat”.

Anonymuz has just enjoyed what was undoubtedly his most successful year yet, with a co-sign from Florida heavyweight Denzel Curry, the release of his critically acclaimed second album, and a partnership with Sprite resulting in his two latest singles “Greene” and “Rockstar”. Hot on the heels of these accomplishments, the rapidly rising hip-hop artist spoke with the Miami New Times about his career thus far and plans for the future.

“His 2019 album, There Is No Threat, shows progress, including cosigns from Miami’s Denzel Curry and Sylvan LaCue as featured artists. And now that Anonymuz is breaking out beyond Broward, he’s looking to return the favor.”

Throughout the piece, Anonymuz discusses his origins as an artist while exploring the concepts behind his sound, and how his home city has played a role in his career. The rapper’s individualistic attitude shines through in this glowing profile as he discusses his independent outlook on the music industry in detail. A dynamic force to be reckoned with, the Florida native is set to break out onto the international stage in 2020.

“When people see you elevating in life and just progressing, they always want to attach themselves to it,” he says. “People like to ride coattails. But if I think an artist is dope from my city, I’ll put them on. This kind of music needs to have more ears.”

Bishop Nehru shares video for “Me and My Thoughts”

Bishop Nehru has shared a video for “Me and My Thoughts”, the second single from his forthcoming full-length project. This career-defining LP…

MN2S PR client and reggaeton royalty Nicky Jam has announced his next project. Announcing the title and revealing the artwork for the…