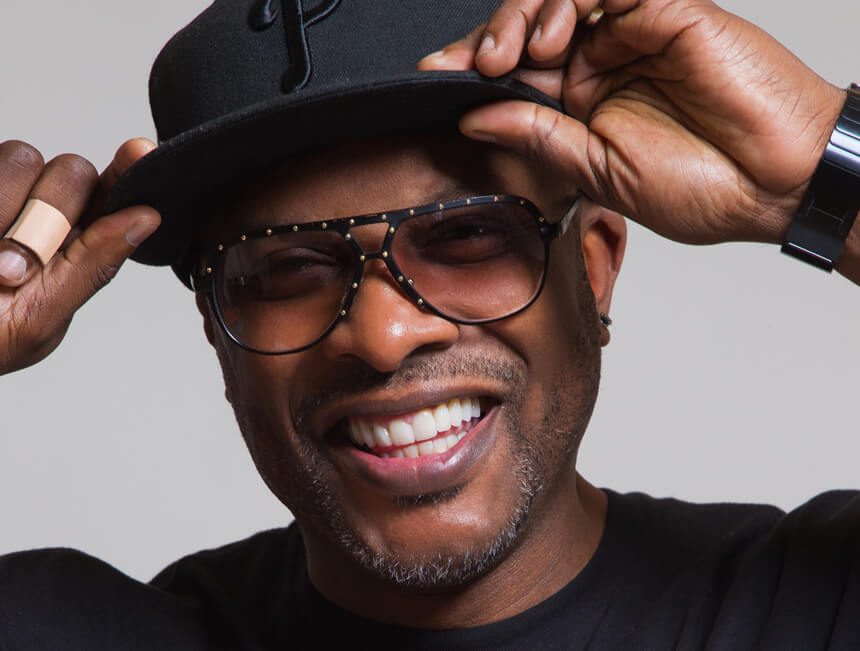 Turntable wizard and hip-hop pioneer DJ Jazzy Jeff caught up with Metro UK to discuss his enduring relationship with Hollywood icon Will Smith, the Grammy Awards, and a potential Fresh Prince reunion.

We have a lot more to talk about but we don’t get to us as much or as fast as we used to. Now it’s really about family, and “Hey, I’m shooting this movie”, and “Oh, I’m going to come down and see you but I’ve got to go on tour”.”

In the interview, DJ Jazzy Jeff also took time to reflect on the current state of hip-hop, observing the similarities between his and Will’s boycott of the Grammy Awards in ’89 and this year’s boycott from contemporary artists such as Ariande Grande, Taylor Swift, Drake and Nicki Minaj.

“I think it’s important that artists have their own voice now which I think is really cool. For me, it’s this balance of power when it came down to the industry that the artists were the ones with the least amount of power. I think you’re starting to see a shift.”

Fans of the iconic ’90s TV show will have to wait and see. In the meantime, you can find DJ Jazzy Jeff’s full interview at Metro Online.

For more information on this campaign or to find out more about the PR services that we offer, please contact tessa@mn2s.com.

5 Best Music Reunions of All Time

We take a look at the best ever reunions in music.   We all want our favourite groups to stay together forever,…

Hip-hop legend DJ Jazzy Jeff has announced his Vinyl Destination European Tour for this Autumn, taking in 18-dates across the UK, Holland,…