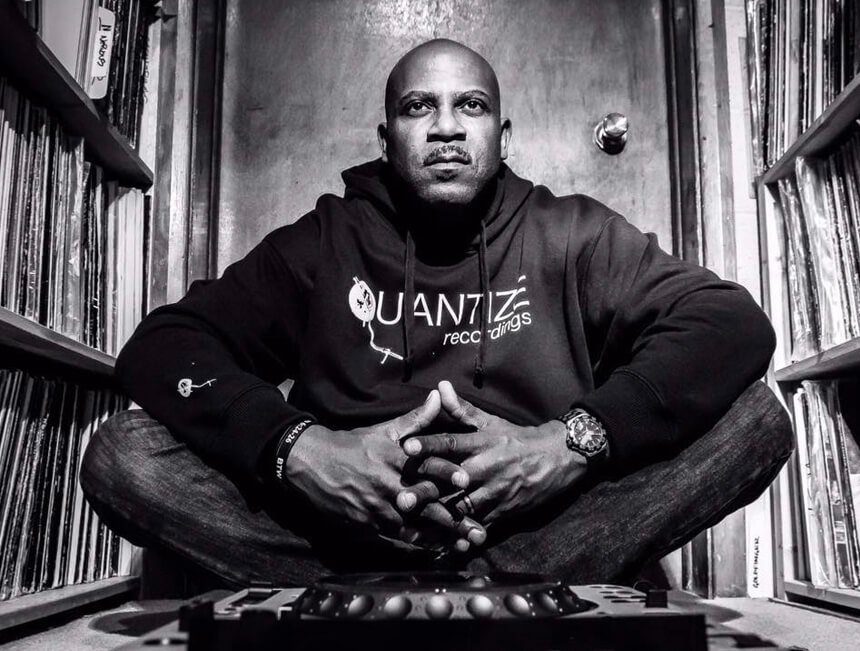 Two legends of classic house come together for the party people on a new cut of soulful vocal house that marks Unquantize Records‘ 200th release.

Built on a jackin’ 4/4 groove, dynamic synth stabs and a faultless vocal contribution from the one and only Crystal Waters, DJ Spen and Micfreak’s latest production is a classic example of soulful house that brings the genre straight into 2020. DJ Spen is a legend of the US house scene, having first made a name for himself as part of the revered production team The Basement Boys before moving on to find acclaim as a solo producer and prolific remix artist, working on tracks for Michael Jackson, Donna Summer, Toni Braxton and more. Crystal Waters is best known for the iconic house classic “Gypsy Woman”, which remains one of the genre’s most widely known tunes.

DJ Spen’s releases under the alias Jasper Street Co., alongside his work with The Basement Boys, have become staples of the house music canon, and he has since worked with top-tier labels such as Strictly Rhythm, Vega Records, Def Jam and Atlantic. Spen is also the founder of influential label and soulful house institution Quantize Recordings, and their sub-label Unquantize, which is the outlet for his latest track with Crystal Waters, “Party People”. This release, along with their entire catalogue, was distributed by the MN2S Label Services department.

Extended Play: What is Article 13, and what does it mean for the music industry?

The European Parliament has voted to implement wide-reaching reforms that will affect the way copyrighted content is consumed and distributed online. In…