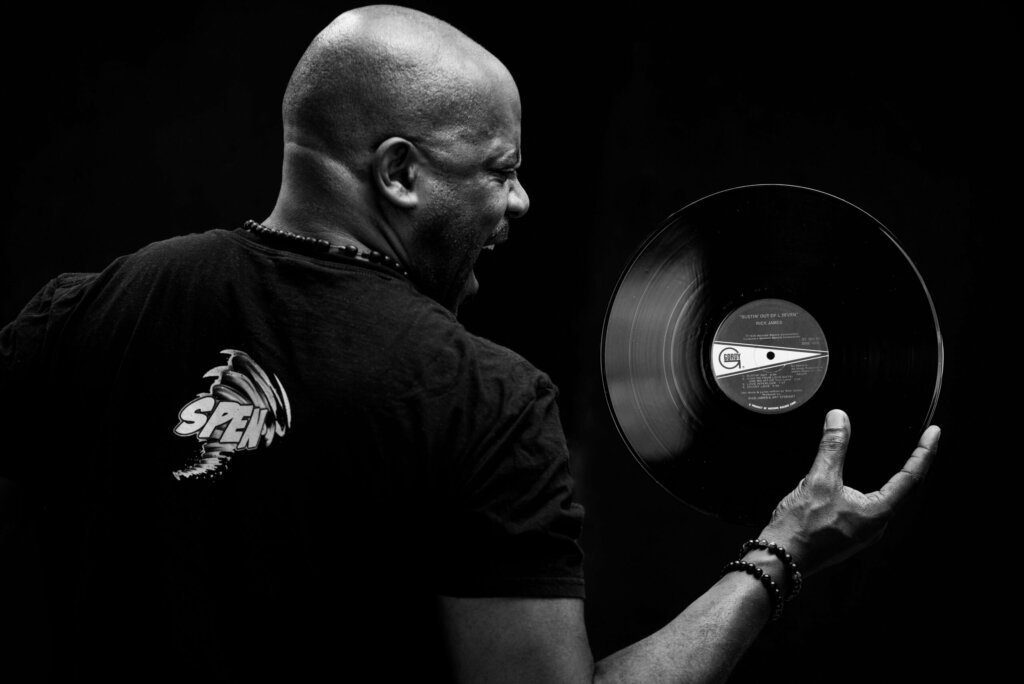 Chicago-influenced house DJ and producer, DJ Spen was featured in DJ Times as part of their Life in Lockdown series.

Former member of the Basement Boys, DJ Spen was interviewed by the DJ times as part of their Life in Lockdown series, getting an insight into the lives of musicians, producers and DJs during the global lockdowns that have occurred as a result of the global pandemic. Spen spoke about how lockdown has affected his music career, and answered questions about his studio set-up, his creative process and advice for creatives trying to stay positive throughout these difficult times. He also dropped some bombshell news about an upcoming album, remarking: “I have just finished a full album called Soulful Storm, which will release in February. I have released a couple singles from it already. I actually have a lot more material, so I am looking at the possibility of releasing a second album in 2021.”

“We get one life and everyone has to figure out what they can do to make the most of it during these times.”

DJ Spen began his career in the mid-’80s as a radio DJ, producing hip-hop beats with a group known as The Numarx. The trio went on to write the hit single ‘Girl You Know It’s True’, later made into a smash hit by Milli Vanilli. The following years saw DJ Spen steer away from hip-hop and pop and move further towards the classic Chicago house sound that would define his career, as he teamed up with the iconic production collective The Basement Boys. Producing as Jasper Street Co., Spencer released his first 12″ in 1995 through Basement Boys Records, the vibrant gospel house cut “A Feeling”. This was to be the first in a legendary series of releases that brought the producer and DJ international recognition as a pioneer of house music, along with both commercial and critical success.

The popular publication has chosen Quantize Recordings as their Label of the Month and published an interview with label head, internationally renowned…