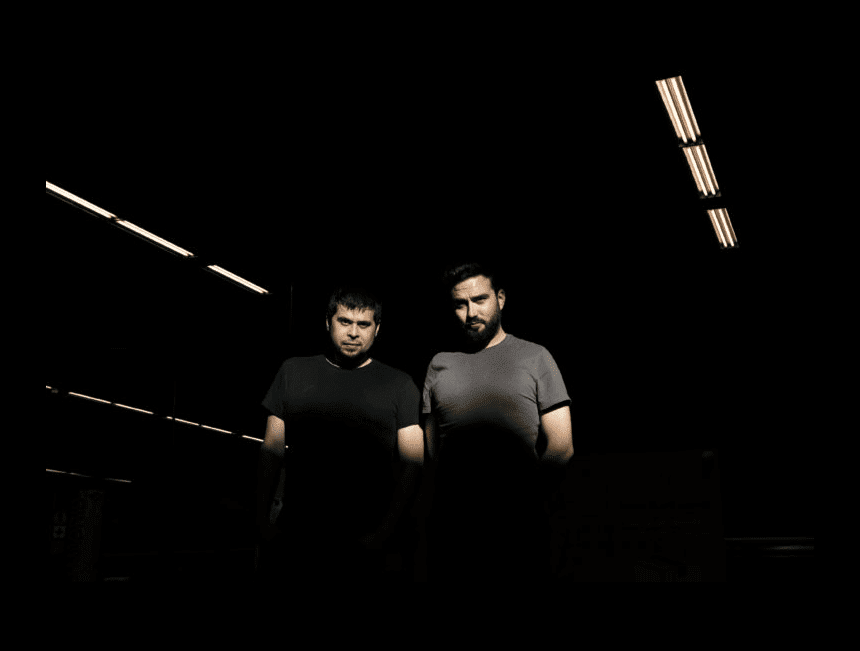 For the past ten years, David López and Carlos Cruz, together known as Lopezhouse, have been carving a path for themselves in the progressive house and techno scene. After a slew of solid underground releases, the duo broke onto the international scene following 2015’s single “Mude Tod”, released on prolific dance label Dirtybird. Since then, the duo have gone from strength to strength, teaming up with Berlin based Exploited for several releases, and catching the attention of scene legend John Digweed, subsequently releasing on his label Bedrock Records.Now, after releasing the much celebrated “Arratsaldean” EP on Sincopat complete with a remix from the one and only Dave Clarke, Lopezhouse are preparing to team up with Bedrock Records once again for the release of their latest single- “Something Is Happening”.

“We’ve both had huge love for music since we were teens. David started learning mixing with turntables, while Carlos started learning electric guitar. After many years working separately in the music and entertainment industry, our lives crossed and we ended up collaborating in the studio.”

With so much accomplished this decade, the duo show no sign of slowing down. With a mix for John Digweed’s Transitions podcast dropping imminently, releases already locked in for 2020, and a live show in the works, Lopezhouse are set to make the upcoming year their biggest yet.

For more information about our PR department or to speak to a member of our PR team, get in touch.

How TikTok became the new face of social media for 2021

We take a closer look at a rapidly growing social media platform that’s outpaced Twitter and Snapchat, becoming a hub for brand…