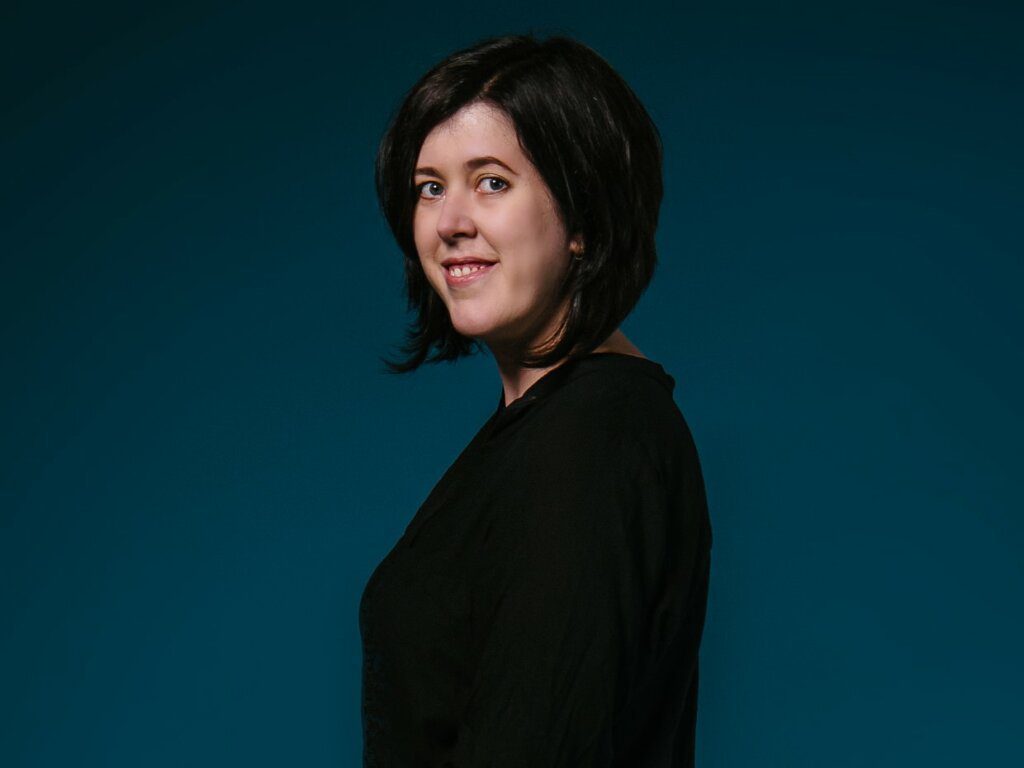 CEO and co-founder of Musiio, Hazel Savage, sat down with WeAreTechWomen to share some motivation tips and insight from her 15-year career in the music industry.

British-run, Singapore-based music tech start-up Musiio build AI software that is revolutionising the way the music industry scans, tags and categorizes music. Their software can scans 83 days’ worth of music in just 4 hours, providing information on genre, BPM, key, mood and more. The business was co-founded by Hazel Savage, who is now Musiio’s CEO. She has spent 15 years in the music industry working her way up from the small business to the major players, before moving into entrepreneurship and founding her own business. Her music industry resume includes HMV, Shazam, Pandora, UMG and numerous startups. Hazel launched Musiio in 2018, and since then has risen up to be a leading female CEO operating in two notoriously male-dominated industries: technology and music.

“It’s been my experience that grit and resilience have been the core to my successes.”

As part of her interview, Hazel discusses whether her path to success followed a pre-determined plan, stating that “it wasn’t a plan… but it was definitely a hustle”. Hazel never had an “in” to the industry. She had gone from job to job, starting off in music and lining herself up in the same field ever since. She also speaks on her career challenges and being a woman in the industry, how it has created barriers, but how she has overcome these to find major success along the way. Hazel’s interview with WeAreTechWomen gives a push for all women hoping to achieve the same strides that Hazel has achieved, as she closes the interview by discussing how she hopes barriers for women will decrease over time.

“It’s my personal belief that you learn more when it goes wrong than when it goes right… and how you handle the situations is far more important than avoiding those challenging situations.”

check out the full interview with wearetechwomen here.

Hazel Savage, CEO and co-founder of Musiio, sat down with Pollstar to discuss the technology behind their revolutionary music AI software and…