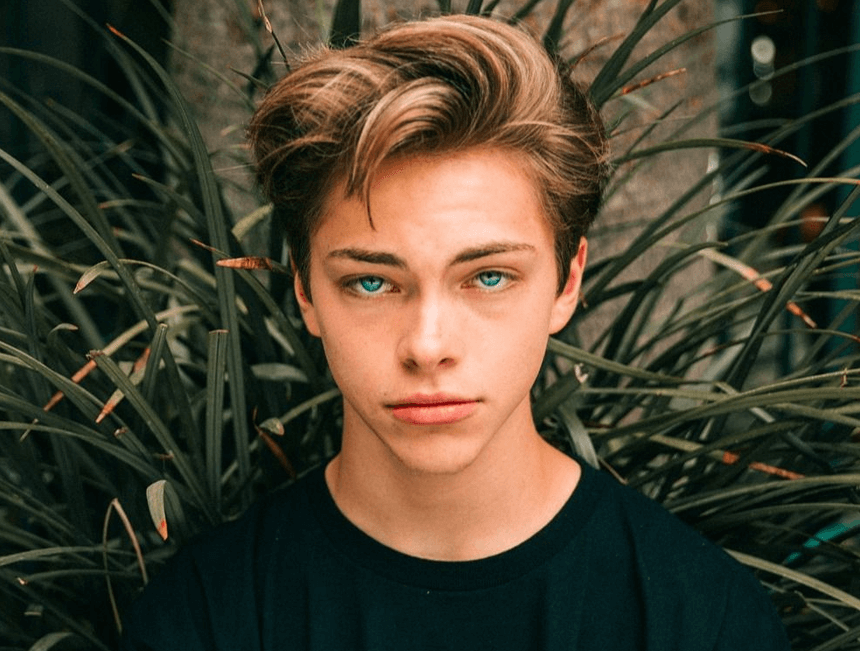 The MN2S PR team are delighted to welcome internet sensation Chase Keith as a client.

The 17-year-old – known by fans as “Chaser” – is the rising TikTok star who has accumulated over 4.2 million followers on the platform, as well as 1.1 million Instagram followers and recently launched a YouTube channel which gained over 144,000 subscribers in just a few months. On the platform formally known as Musical.ly, California-based Keith started his TikTok content creation journey by sending funny videos to friends, and after he received success with his first viral video his audience quickly grew.

He has since collaborated with other creators including Annie LeBlanc, Kenzie Ziegler and Avani, Loren and says his style of content has been inspired by actors including Bill Hader and Jim Carrey – he has even dreamed of becoming an actor himself one day. Since moving to Orange County from Ohio three years ago, Chase Keith has worked with huge brands including Aeropostale and Disney, spending most of 2019 on meet-and-greet tours across the US, appearing in magazines and launching his own clothing brand, Caustic Youth.

The American hip-hop artist has announced his next full-length LP, featuring production from DJ Premier and contributions from MF Doom. “nehruvia: my…