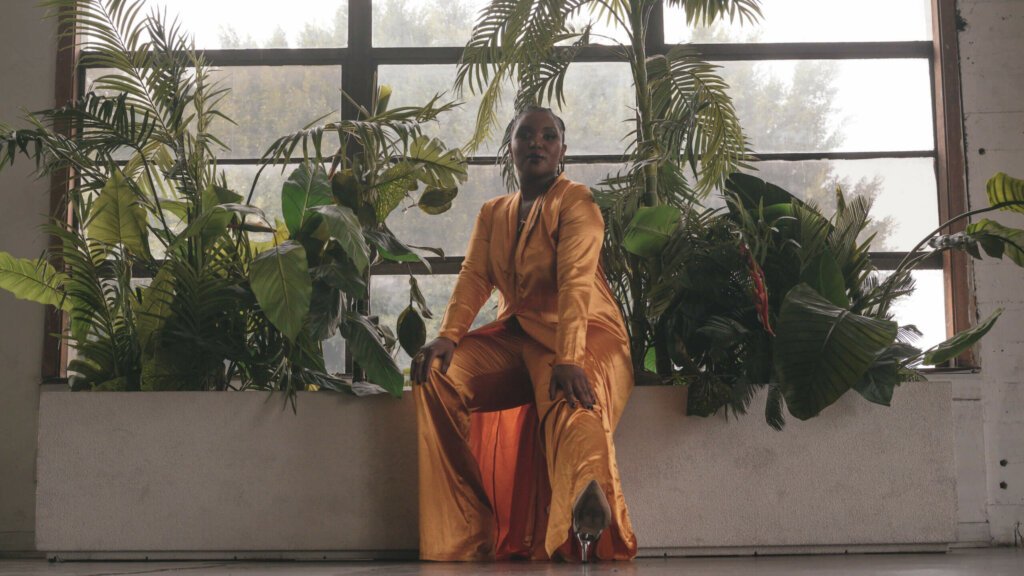 MN2S PR are thrilled to be working with British-born Jamaican singer-songwriter Tifani Sage.

Rising talent Tifani Sage’s latest single, “Entitled”, was entirely self-written and self-produced, and dives into themes of empowerment and self-love over an infectious amalgam of pop, reggae and R&B. Speaking about the single, Sage observes that it’s some of her most personal work to date: “This record means a lot to me, because it’s the first I’ve fully written and produced. This record is my truth.”

Tifani Sage developed her musical style in the United States, spread between New
York, Los Angeles and Fort Lauderdale. Beginning a songwriting career at 18 years old, she
dived headfirst into the industry, networking and learning crucial aspects of her trade while
working at a well-known Miami recording studio. Early connections saw her working with Bob
Marley’s grandson, Bambataa Marley, and producer Nabeyin, known for working with Kanye
West and Drake. As her career has accelerated, Sage hasn’t let up, and the past 12 months have been her
busiest yet: she wrote, co-produced and released a 10-track album, FELINE, alongside friend
and collaborator Brian McKnight Jr, developed music video concepts for three of her biggest
tracks: Undivided, Little Secret, and Rocket Science. A multi-talented artist and entertainer,
Sage is also currently breaking into the commercial modeling industry while working on a book
that explores further facets of her artistry.

“Entitled” is available now to stream on all major platforms.

MN2S are thrilled to welcome Olympic champion Taekwondo athlete Bradly Sinden to the talent roster for exclusive representation. Bradly Sinden is one…