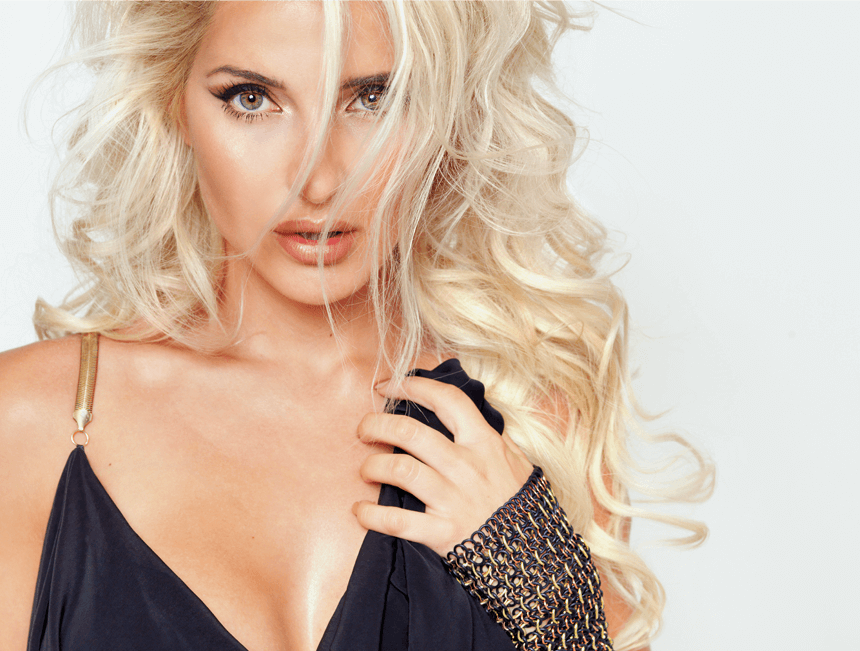 MN2S Social Media Services department is pleased to announce the signing of a new client.

Kubo is an emerging Latin artist based out of Miami. She writes effervescent pop music that blends soaring vocal melodies with contemporary EDM-style production, drawing on an extensive musical background to craft 21st century ballads that are set to dominate the global pop scene in 2019.

“I am very excited to be working with Kubo and focus on building her following to new regions of the world. It will be a joy to collaborate with Kubo on promotional videos and engaging content before the release of her forthcoming music.” – MN2S Social Media Executive, Cal Swingler


A classically-trained vocalist and pianist

Kubo has studied in Barcelona, Cardiff and Boston. She recorded her debut release at BCA Studios in Barcelona and HIT Factory in Miami, with the assistance Grammy Award-winning producer Eric Schilling – the resulting single ‘Happy Simple People’, was released in December 2018, racking up more than half a million views in the weeks following its premiere and announcing the arrival of a top-tier talent.

Kubo is not only a talented recording artist but an electrifying live performer: the buzz around her live shows earned her invites to perform at several Billboard showcases across North and South America, following a sold-out tour across Chile and Mexico in 2018.