How TikTok became the new face of social media for 2021 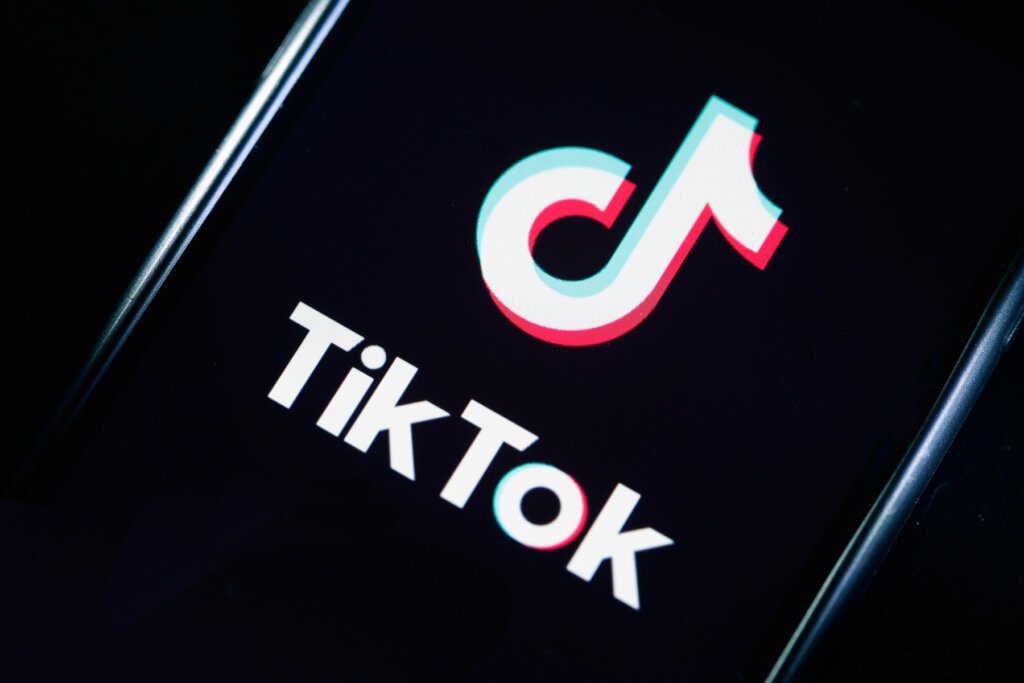 We take a closer look at a rapidly growing social media platform that’s outpaced Twitter and Snapchat, becoming a hub for brand partnerships and an essential element of Gen Z culture. Seeing a huge rise in popularity during lockdowns across the globe, TikTok has now fully broken into the mainstream.

Over the past decade, social media platforms have become the “town squares” of digital communities around the world, and savvy entrepreneurs have done everything they can to to exploit the trends surrounding these platforms for capital gain. App developers are constantly rolling out new apps in hopes of creating the newest wave of social hype, seeking a piece of the multi-billion dollar pie that the economy of social media makes up. The most recent of these to dominate the market is TikTok, an app that’s captivated the imaginations of a generation.

The popular video-sharing social networking platform TikTok allows users to create and share various musical content for the amusement of themselves and others through short musical videos. More than just an entertaining distraction, the app spurs creativity and helps users showcase their talents through music. TikTok was initially released into the Chinese market in 2016 under the name Douyin and currently sits at 500 million monthly active users. This is far more than Twitter’s 126 million, but far less than Facebook, which has over a quarter of the world’s population (2.45 billion at the time of writing) signed up. The app has now been downloaded more than a billion time since it’s 2017 global launch: it was the third most downloaded app in 2019’s first quarter, with an extra 188 million users signing up. Looking back year-on-year, the user base has grown by 70 percent from Q1 2018. These are unprecedented figures that point towards global domination.

TikTok’s history is intertwined with that of musical.ly, an American app which found popularity with teens after offering users the opportunity to record and share short lip-sync videos to their favourite songs. The first interaction between the two apps came when a start-up company called ByteDance (valued at more than 75bn dollars, it was the highest valuation for any startup in the world at the time) that owned Douyin – an app which still exists in separate form in the Chinese market – molded their own creation with Musical.ly together into what would become an internationally recognised social media powerhouse. Since then, the app has been rebranded and redesigned with new features that have proven to be an immensely positive modification for the platform.

Initially, users were only able to express themselves through singing, dancing, comedy, and lip-syncing. Now, TikTok users can create videos of any kind recorded in 15 seconds or less (in a similar vein to Vine or Snapchat) and share them across a global community, while still having access to the same unique features that made musical.ly so attractive. Perhaps one of the most crucial factors in the platform’s popularity has been its similarity in versatility and features to that of the most popular social media applications, with the addition of musical.ly’s unique edge and selling point: the ability to lip-sync along to your favourite tracks and share these videos with friends.

For example, much like Snapchat and Instagram, users can follow each other as well was react, comment, share, and create posts. Although the main difference between these platforms is the variety of content, the format is undoubtedly similar to that of other social media platforms. Newer generations are known to be trendsetters and tend to favour content creation over mere observation and commentary. TikTok has provided them with an ideal outlet to pursue their creative ingenuity, proving to be more than just an application that provides the ability to share short videos but one that encourages its users to embrace themselves while fuelling every individual’s creative persona.

“On the popular short-video app, young people are churning through images and sounds at warp speed, repurposing reality into ironic, bite-size content.”

The app’s simplicity is one of its most obvious benefits, because all ages can create videos and there is no restriction to creativity. Furthermore, it has helped some users amass a vast following on other social media platforms thank to algorithms which nurture emerging trends. Emerging artists around the globe have been able to monetise their talent through TikTok, especially when their tracks are fan favourites and can be implemented in fun and catchy videos produced by the app’s users. If a new dance move or challenge is paired with a catchy song, it is more than likely that the trend will be picked up by other users, thus sending the artist’s song up the charts. This new relationship between social media and the music industry could prove to be a revolution in the way music is marketed and promoted, offering a new route to take for any artist seeking stardom to move from obscurity to popularity.

Our Brand Partnerships team frequently partners celebrities from our talent roster with globally recognised brands for hugely successful TikTok campaigns. Get in touch to find out more.

A devoted fanbase is the life force behind every celebrity and brand’s success, and their engagement through social media are instrumental in…

Specsavers have enlisted a range of MN2S talent to help them promote their “specs-tacular” Red Nose Day campaign. High-street opticians Specsavers are…

Over the past decade, social media has become one of the most important tools in marketing. As a result, any artist or…