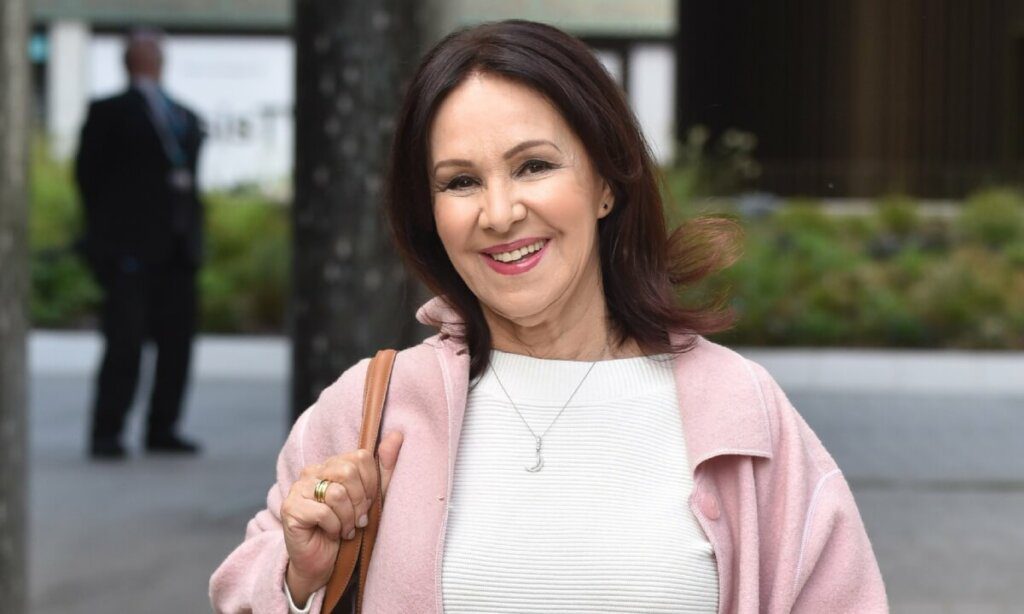 The revered choreographer and television personality of Strictly Come Dancing fame spoke with WeWork about the intersection between dance, movement and mental health.

The workplace solutions giant WeWork are running a series of digital events aimed at keeping members engaged and providing them with workshops and talks surrounding wellness, fitness and health. As part of this series, they have booked Strictly Come Dancing’s Arlene Phillips through MN2S. Phillips has given a 30-minute virtual talk on the importance of movement in maintaining mental health, and how dance can play a significant role in improving wellbeing. The talk was followed by a 15-minute Q&A in which members could ask Phillips questions on subjects of their choice.

Arlene Phillips is a phenomenally talented dance star who has scouted talent, directed for the theatre, performed and danced throughout her entire career. Working across a broad range of fields in the entertainment industry, she is perhaps best known for choreographing a number of West End and Broadway musicals, films, and television shows, including Grease, Saturday Night Fever, The Sound of Music and The Wizard of Oz. Phillips became a national star after being invited to appear as a judge on the internationally popular talent shows So You Think You Can Dance and Strictly Come Dancing. Arlene Phillips is one of the most standout stars within her industry and a beloved presence within the world of dance, theatre and entertainment.