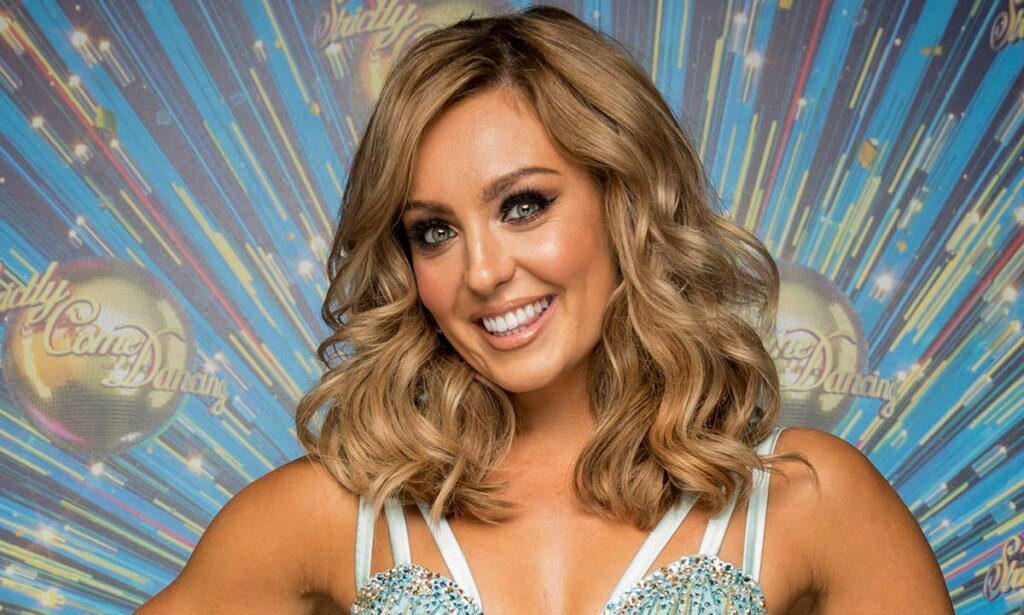 Financial services provider JPMorgan asked dancing superstar Amy Dowden to participate in a Zoom webinar for their employees. The conversation covered her extensive dance career, including her thoughts on becoming the first all-British couple (alongside partner Karim Zeroul) to win the National Championship in 20 years. She also opened up about her experiences with Crohn’s disease, an issue on which she has previously spoken out to the public.

Amy Dowden is a Welsh ballroom and Latin American dancer, known for appearing on BBC’s Strictly Come Dancing three times and reaching the final of the show’s nineteenth season. She has made history as the first Welsh professional dancer to appear in Strictly Come Dancing, and is a a former British National Champion in Latin American Dance. After making several appearances in BBC series Strictly Come Dancing, Dowden has become a household name. She became the first Welsh-born professional to dance on the show in 2017 when she was partnered with comedian Brian Conley. Dowden returned in 2018 and danced with Danny John-Jules before reaching the finals with her partner Karim Zeroual in 2019. One of the UK’s most recognisable dancers, Amy Dowden is available to book through MN2S.