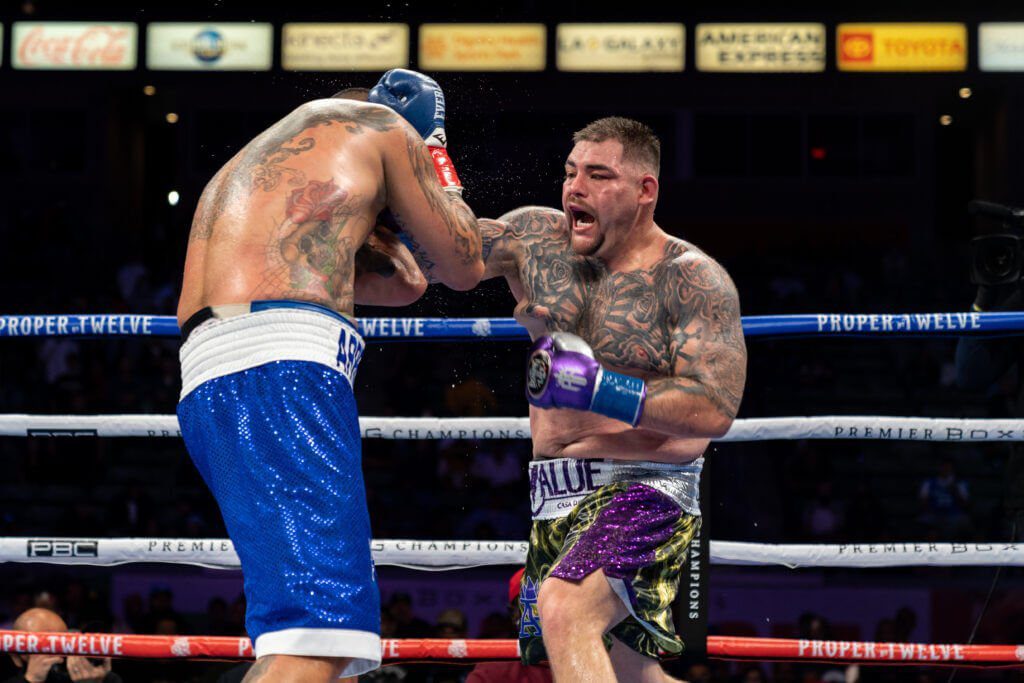 The world champion boxer was teamed up with Google by MN2S to promote their Hispanic Heritage Month Google Doodles.

Andy Ruiz Jr has partnered with Google for Hispanic Heritage Month. The former heavyweight champion posted across his Instagram and Twitter in support of Google’s Doodle honoring Rodolfo “Corky” Gonzales, a noted Hispanic activist. Writing on Instagram, Ruiz remarked “Today’s slideshow #GoogleDoodle honors Chicano educator, boxer, poet, and activist Rodolfo “Corky” Gonzales on the @Google homepage”, going on to say “Corky fought discrimination so Chicanos like me can fight for titles. 🥊 Here’s to a champion in the ring & out!”

Andy Ruiz Jr. is an American professional boxer. In addition to being the first male boxer of Mexican heritage to become world heavyweight champion, he has been ranked as the world’s fifth best-active heavyweight by ESPN.

Champion boxer Amir Khan has joined Wise in the jungle, where he’s already causing a stir. Last week we revealed that MN2S…

Tom Boxer is one of contemporary EDM’s most established DJs and producers. Hailing from Bucharest, Boxer has become one of Romania’s most…

MN2S has partnered the world-class boxer and fitness enthusiast Andy Ruiz Jr. with men’s clothing brand Bonobos in advance of his hotly-anticipated…