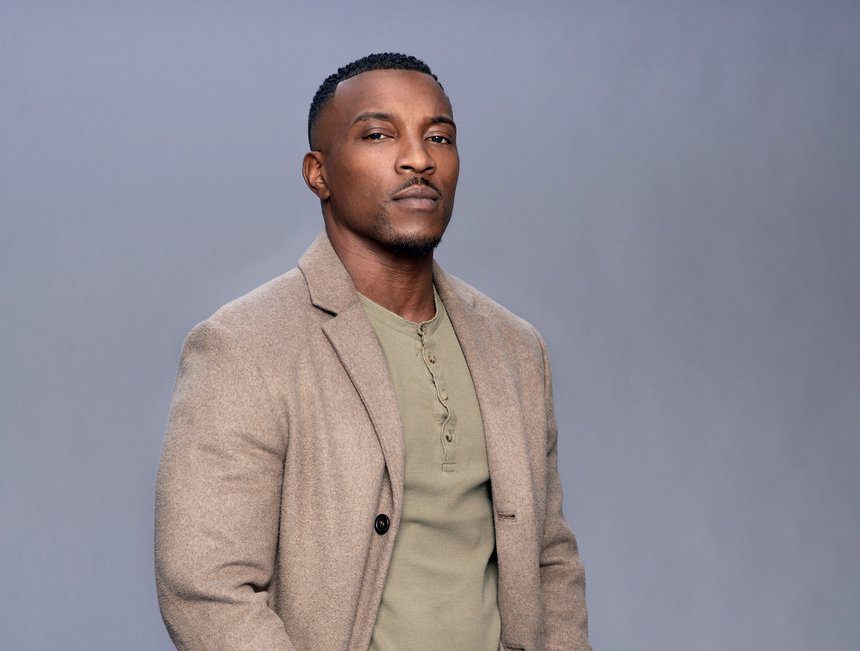 The Top Boy star and former So Solid Crew member was booked to narrate a Channel 4 documentary described by The Guardian as “a powerful lesson in white privilege.”

Premiered on Thursday 25th June, The School That Tried to End Racism is a “documentary series that follows a British school helping its students uncover and eradicate hidden racial biases, exploring how this can affect us all and what we can do to tackle it”. The series explores issues surrounding racism through the lens of a secondary school, as students and teachers share observations and insights in the hopes of creating “an increase in interracial empathy and friendships, producing enhanced self-belief and confidence” in the children involved.

Narrating this highly topical documentary is Ashley Walters, an actor and musician known for being a prominent voice on racial inequality. The second episode of The School That Tried to End Racism aired on Thursday 2nd July at 21:00 on Channel 4 – the series will continue to air weekly.

Watch The School That Tried to End Racism on All 4.

“Ashley was a perfect fit to provide the voice-over for this project, particularly given his passion for helping to tackle racism and inequality with young people. The project itself is an important piece of journalism, and it was great to be part of delivering it – certainly worth a watch!”