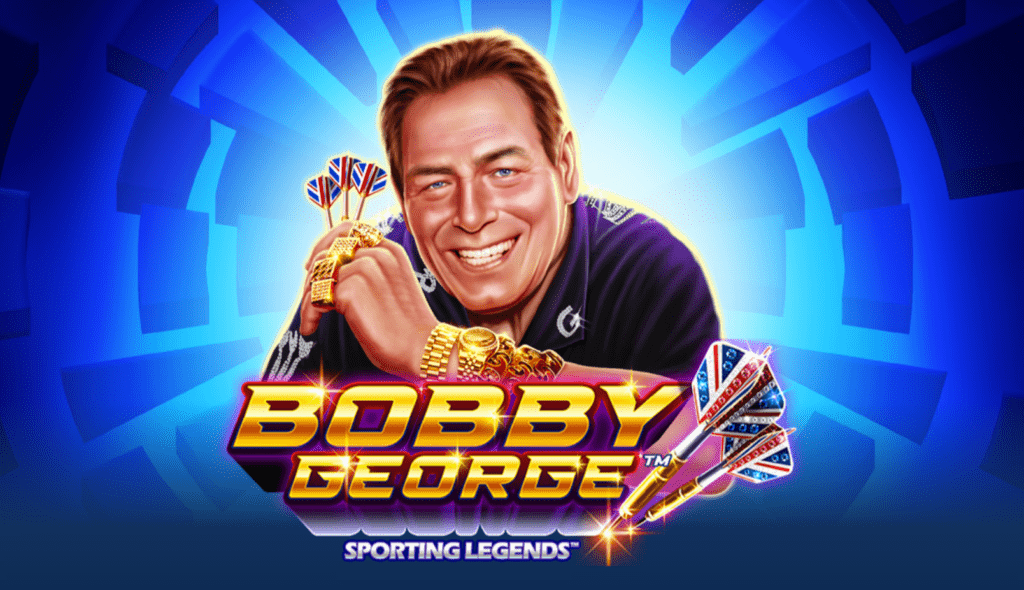 Former professional darts player and sports personality Bobby George was partnered with Playtech by MN2S, appearing in a new game from the betting giant.

Known across the globe as one of the most charismatic players to ever dominate the sport, Bobby George is without doubt a darts legend. Triumphing in the News of the World Darts Championship, the Butlins Grand Masters, North American Open, Nations Cup and European Cup, he remains one of the most successful international players of all time. Following his retirement from the sport, he became a well-loved presenter and sports personality, becoming the face of televised darts in the UK and abroad.