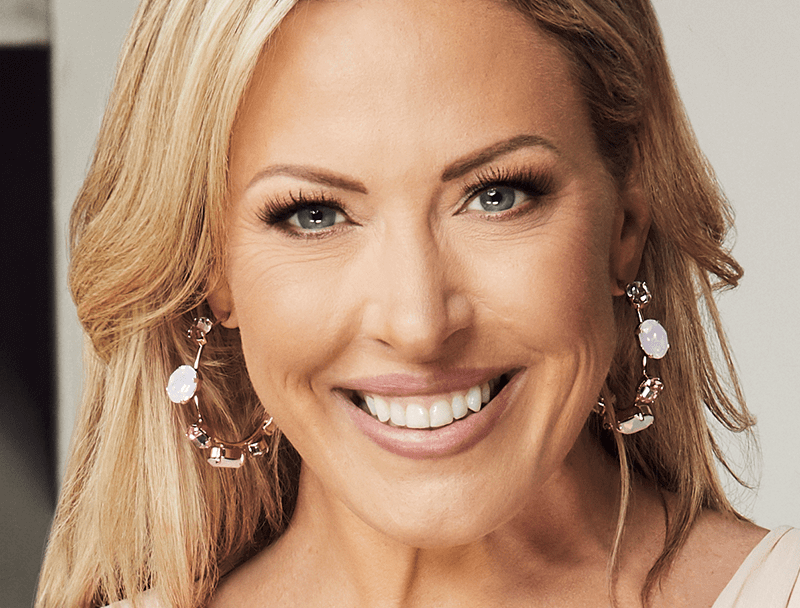 The reality television star was partnered with AAC by MN2S, and is appearing in their recovery-focused web series.

Braunwyn Windham-Burke is set to appear on Addiction Talk, a social media interview series created by American Addiction Centers. The reality television personality and influencer is best known for being one of the stars of the Real Housewives of Orange Country.

A live talk show dedicated to highlighting the personal stories of celebrities, influencers and everyday people who have been affected by addiction, Addiction Talk seeks to eliminate shame and stigma while providing inspiration and hope for the huge numbers of Americans fighting this disease. The show airs live on AAC’s Facebook, LinkedIn and YouTube channels. Each episode is also featured on their podcast, Far From Finished. In addition to appearing in the episode, Braunwyn promoted the series across her Instagram to a following of over 300,000 fans, helping to raise awareness among the general public.

Five Things You May Not Know About Made in Chelsea

We’ve got the facts of the 4od hit show ‘Made In Chelsea’, from Spencer Matthews to Oliver Proudlock In recent years Made…