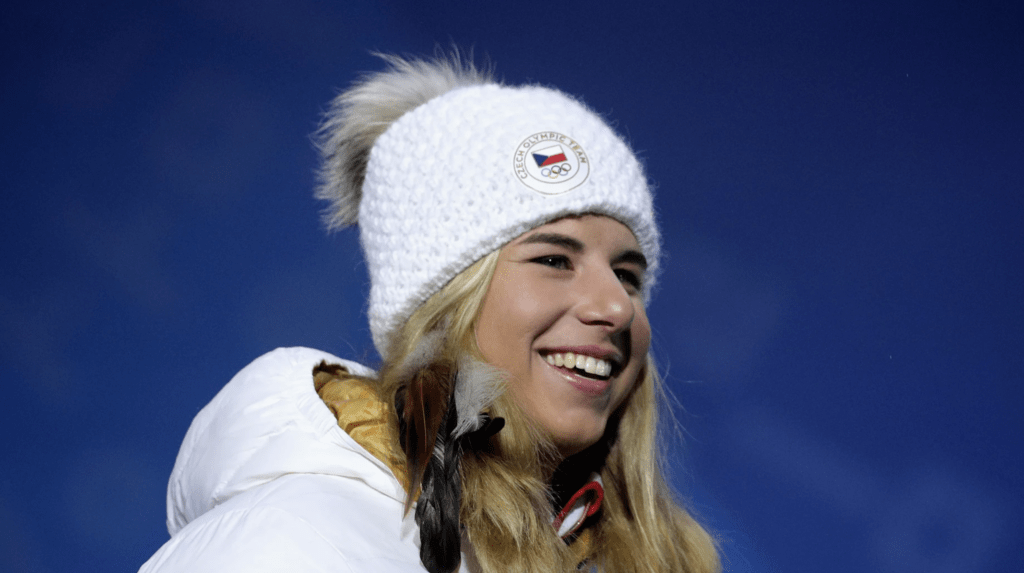 Two Olympic athletes were partnered with Samsung by MN2S, becoming part of Samsung’s Team Galaxy for the 2022 Beijing Olympic Games.

MN2S has partnered two Olympic athletes, Ester Ledecká and Tina Hermann, with global electronics manufacturer Samsung, as part of their ongoing campaign surrounding the 2022 Olympic Games. As the Worldwide Olympic Partner, Samsung are supporting the Games with wireless communication and computing equipment in addition to global sponsorship. Their Team Samsung Galaxy is made up of a diverse group of athletes challenging the status quo, and includes Ester Ledecká and Tina Hermann.

Ester Ledecká is a Czech snowboarder and alpine skier. Taking home gold medals in both events in the 2018 Winter Olympics, she became the first person to win two gold medals at the same Winter Olympics in two separate sports. Tina Hermann is a German skeleton racer and Olympic athlete, known for taking the top spot in the World Championships four times, and competing in the Pyeongchang 2018 Olympic Games.

Check out the MN2S talent roster for more famous names and celebrities from the world of sport.