Georgia Taylor-Brown to appear on A Question of Sport Live 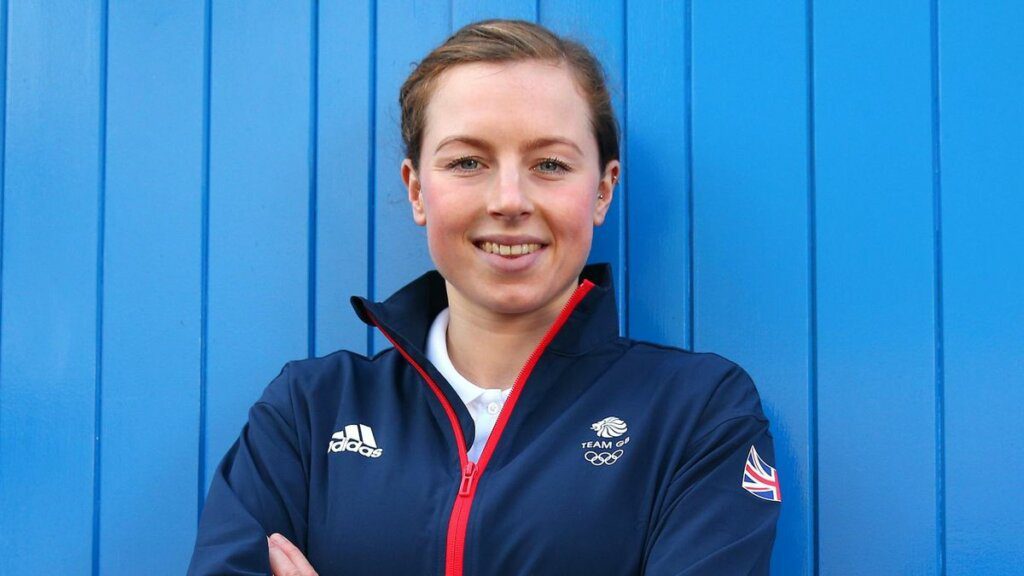 The British triathlete was partnered with the BBC by MN2S and will be appearing in the live version of one of the UK’s best known sports TV shows.

Georgia-Taylor Brown is set to appear on A Question of Sport Live, the live version of the UK’s most widely loved sports-themed TV programme. Joining host Sue Barker alongside guests Steve Harmison, Steve Cram and John Hartson in Newcastle’s O2 City Hall, Georgia will discuss the many achievements in her career with a live audience present, as part of a UK tour that sees A Question of Sport visit cities all over the country.

Georgia Taylor-Brown is a gold medal-winning athlete currently dominating the sport of triathlon. A regular in Great Britain’s World Triathlon Series squad, she became the fifth British woman to become world champion after winning the 2020 World Triathlon Championship. In 2021, Georgia won the silver medal in the 2020 Olympic triathlon, before winning the gold medal for Team GB later that year. Brown is now Great Britain’s most successful female Olympic triathlete.