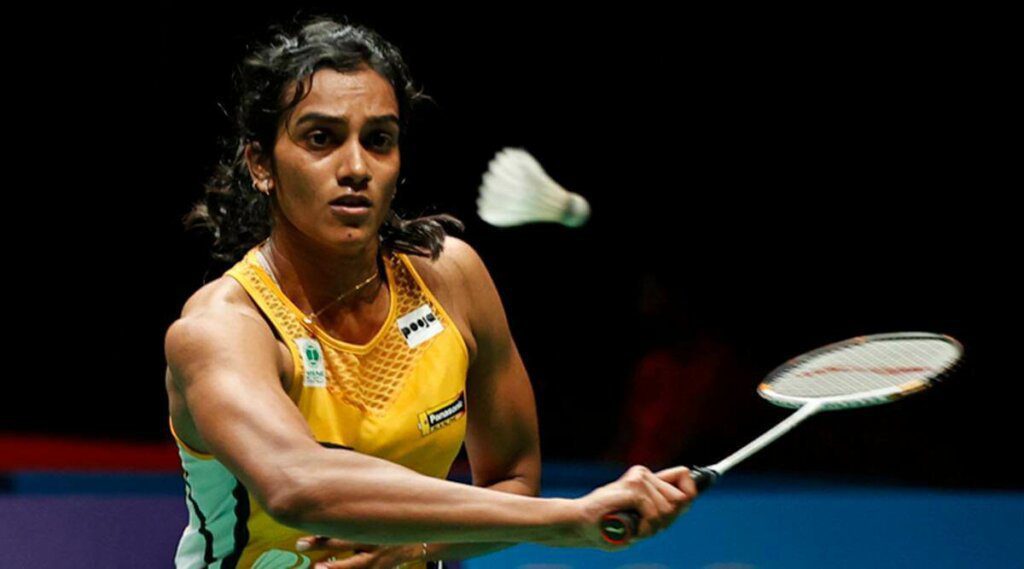 The Indian badminton player has been booked through MN2S to lend her appearance to Google’s new 3D avatar function.

Google are piloting a new 3D augmented reality function, in which famous sportspersons are depicted in 3D animations when searched through Google mobile. The AR athlete feature allows users to view an athlete’s skills in real time with custom backgrounds. P.V. Sindhu has allowed Google to use her likeness in demonstrating the feature, joining a limited number of sportspersons that includes tennis player Naomi Osaka, gymnast Simone Biles and soccer player Megan Rapinoe. Sports fans are able to see Sindhu performing dynamic movements such as a jump smash, rally and other badminton shots. You can check out the feature by opening either the Google app or Chrome, searching an athlete’s name, and selecting ‘view in 3D’. In Google’s 3D mode, users can view an athlete’s abilities from any angle, and are given the option to view them in an AR background by selecting ‘view in your space’.

P.V. Sindhu is a professional Indian badminton player. Throughout her illustirous career, she has taken home medals at both the Olympics and the Badminton World Championships, becoming the first Indian to take the title of Badminton World Champion and the first Indian woman to win an Olympic silver medal. Her career high saw her rise to No. 2 in the world rankings in 2017.

Thinking booking a tennis player for your next event?   Sure, they’re talented at hitting a ball around a court, but these…

Take a closer look at tennis star and MN2S talent Roger Federer.   Once or twice in each generation a sports star…