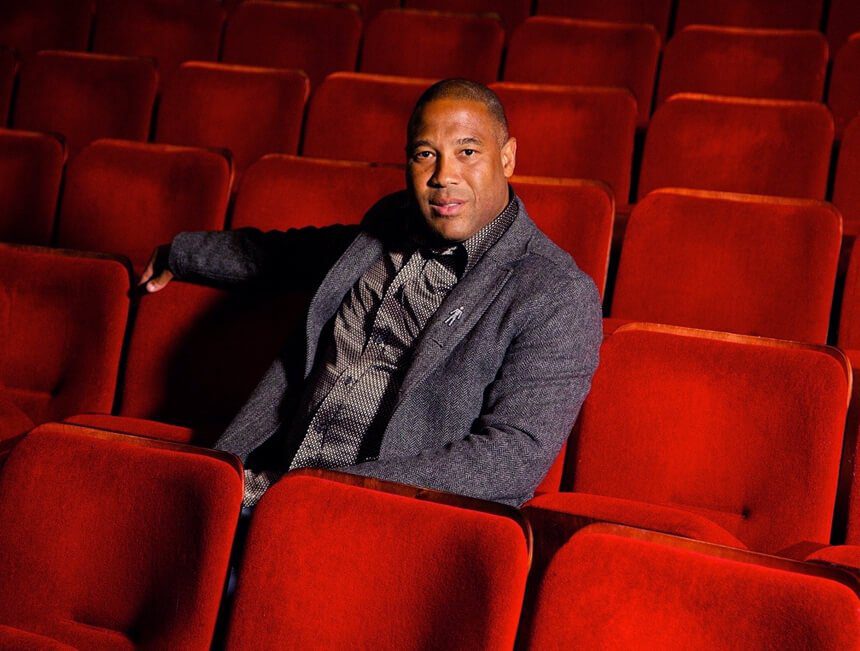 The former Liverpool and England player talks frankly about racism and football and sets the record straight.

One of England’s most prominent former professional footballers and a critical voice in contemporary sport, John Barnes has been interviewed by the Guardian on the subject of racism in football. As “arguably the most famous black player in England”, the former winger has been vocal on the topic for decades, enduring racist abuse himself while inspiring many others to tackle the issue.

In the interview, he clarified previous comments that have caused debate within the footballing community, while expanding on his view (as summarised by the interviewer) that “scapegoating achieves nothing and each case needs to be judged on it’s own merit, with the understanding that unconscious bias could be at play.” Barnes acknowledges that “there are issues regarding the number of black coaches and managers in the game”, while remaining optimistic, asking “which other industry allows a young black boy the exact same opportunity as a young white boy?” The Guardian describes Barnes as “a pioneer and an inspiration”, speaking with the former LFC player before he took to the the stage at DeMontfort University to give an illuminating talk on the very same subject.

We’re showcasing six of the finest names in rugby from our talent roster, which is packed full of star players and legendary…