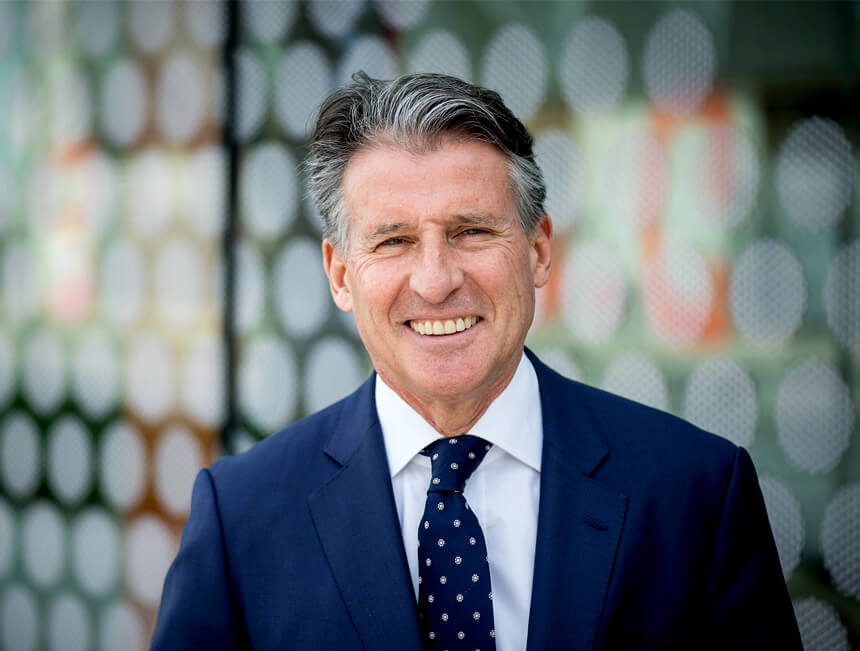 The former Olympic athlete and politician has been booked by MN2S to speak at the National Running Show 2021 in Birmingham.

Four-time Olympic medal recipient Sebastian Coe has set nine outdoor and three indoor world records in track. In 1979 he set three world records in just 41 days. His record for the 800 metre race was held from 1981 until 1997. After retiring from track and field, Coe became a member of parliament in 1992 and a Life Peer eight years later. In 2007, Coe became the vice-president of the International Association of Athletics Federations (IAAF) and was re-elected in 2011. The next year, he became chairman of the British Olympic Association and was awarded the Lifetime Achievement award at the BBC Sports Personality of the Year. In 2015 again took up the mantle as president of the IAAF.