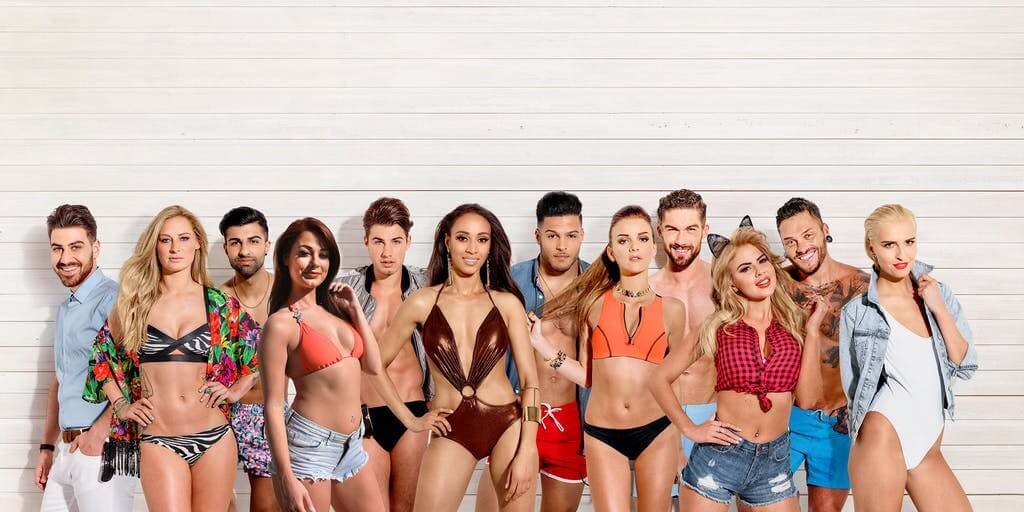 Although 2017 was the year that the UK went mad for Love Island, it was first revived in 2015, with TV favourite Caroline Flack at the helm. The original, Celebrity Love Island, only had two seasons and featured down on their luck celebrities competing to win a £50,000 prize.

The 2015 revival ditched the premise of having celebrities on the island in favour of ordinary people, who are flown out to Mallorca and confined in a villa with more than 25 other Love Islanders under round-the-clock video surveillance.

Islanders are made to couple up – whether for love, friendship or cold hard cash – and the public votes to eliminate contestants on a weekly basis. So where are the stars of that first revival series, in 2015?

One half of the winning couple, Jessica has stepped out of the public eye since her win. Her romance with fellow islander Max Morley didn’t bloom in the cold light of day, but she’s now with a new man and working as a makeup artist.

The other half of the winning couple, Max Morley has gone on to have a string of high-profile relationships since breaking up with Jessica Hayes, including with Charlotte Crosby and Zara Holland. He’s also been back on our screens, with an appearance on Ex on the Beach.

After coming third on the revival of Love Island, Jon Clark and his model beau Hannah Elizabeth didn’t last long in the real world – despite becoming engaged on the show. Jon has gone on to become a regular fixture on The Only Way is Essex and, after dating 2017 Love Islander Chloe Crowhurst, is now settled down with girlfriend Tayla Ling.

These two former sweethearts were reunited in the Love Island villa back in 2015 – and the pro footballer and dental nurse are still together to this day! They now also have a daughter together, who the couple chose to name Vienna.

Here at MN2S international talent booking agency, we have several former Love Island contestants available to book. Get the inside scoop on what really goes on in the villa, for a celebrity guest your guests will be too intrigued to miss!

Get in touch today to find out more about booking a personal appearance by a Love Island contestant at your next event.