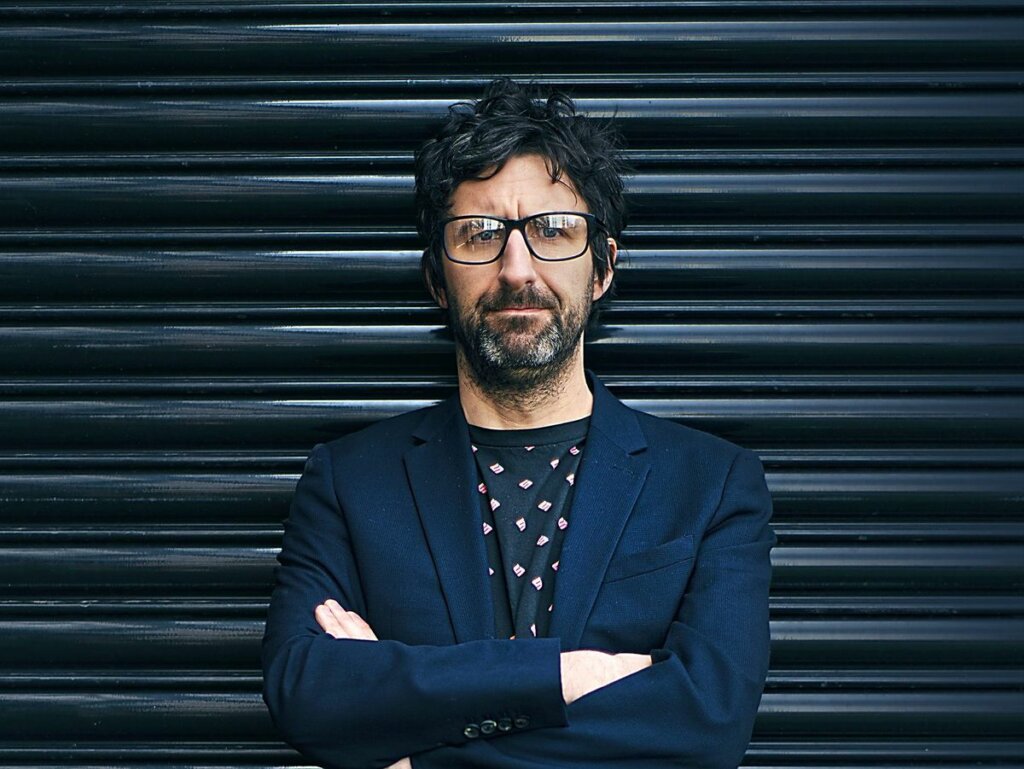 The veteran comedian was partnered with Fidelity by MN2S to present a series of videos for the workplace pension provider.

Mark Watson has teamed up with workplace pension provider Fidelity to present a series of seven short videos aimed at explaining their services to clients. The comedian and author covered a range of topics, including retirement, the pension gap and annual allowances, with his trademark humour and levity, remaining both entertaining and informative across a subject that could typically be seen as somewhat unexciting. Known for appearances at the Edinburgh Fringe and a range of popular television shows, including Taskmaster, Mock The Week, Would I Lie To You?, QI and Richard Osman’s House of Games. He toured his most recent live show, This Can’t Be It, in 2021 across the United Kingdom.

How virtual events are blowing up in 2021

We take a closer look at the rise of virtual and hybrid events, live-streaming, and what it means for the future of…