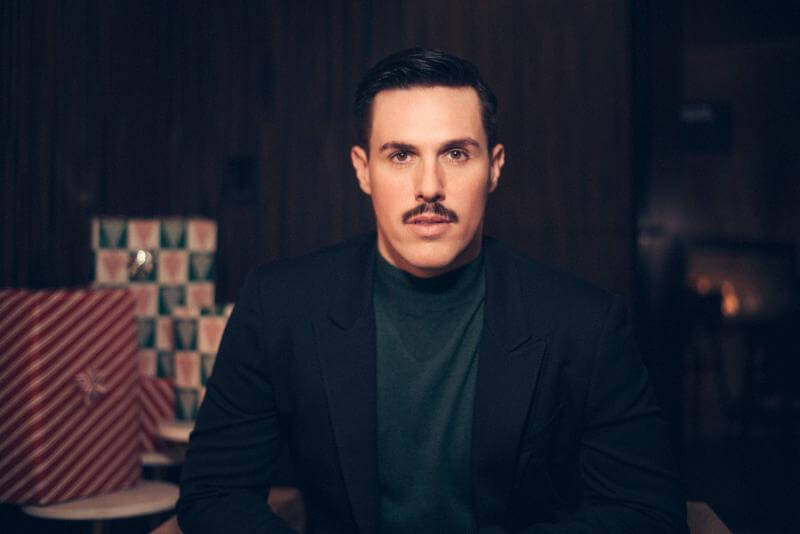 Pop artist Sam Sparro is the latest contestant to be unveiled on popular singing reality show The Masked Singer. Appearing in the Australian version of the programme, he performed under the guise of a man-sized bucket of popcorn, singing classic tunes such as Judy Garland’s “Somewhere Over The Rainbow”. Mel B, one of the show’s judges, correctly guessed Sam’s identity.

Sam Sparro, a vocalist and multi-instrumentalist from Australia, became well-known in the UK after his 2008 debut track, “Black and Gold,” was made available. His music is influenced by modern R&B, especially his gospel-trained vocals, and frequently evokes the 1980s, but it is a thoroughly modern style, driven by cutting-edge electronic dance production techniques and sounds, which is why he has been compared to artists like Prince, the Gap Band, Hot Chip, and Basement Jaxx.