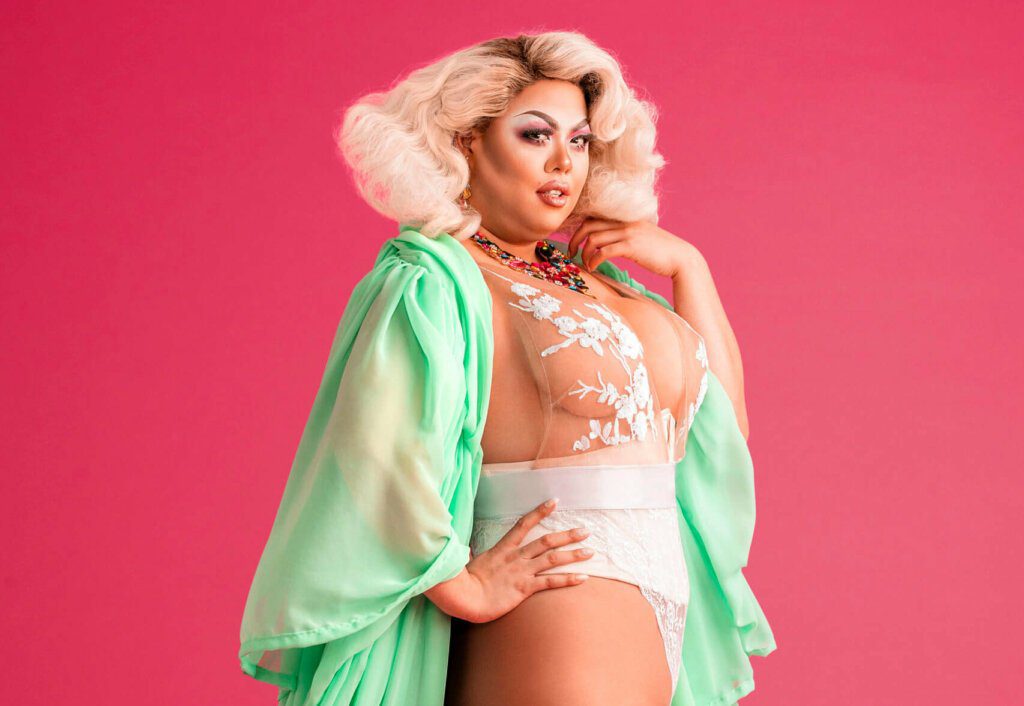 The drag queen and musician was booked through MN2S to speak at a virtual festival aimed at sharing cultural experiences and celebrating diversity.

Exeter University’s Respect on Campus Festival took place from 24th May to 27th May. Drag queen and music artist Sum Ting Wong offered a 90-minute talk to attendees on the festival’s first day, as she was interviewed at length about her thoughts and experiences relating to the themes of the festival, which covered diversity, equality and inclusivity. The discussion touched on a variety of topics, including drag, the strength of the LGBTQ+ community & the intersections of race and sexual orientation. Sum Ting Wong, who rose to prominence in the first season of RuPaul’s Drag Race UK, is now a musician and recording artist. Her latest single, “Hypnotise”, was released in May 2021.

Speaking about Respect on Campus festival, the organisers said: “Returning for the third time, the festival marks our commitment to equality and inclusivity and will feature a series of workshops, seminars, stalls and performances open to all colleagues and students to explore and share the work the Provost Commission is doing with the Students’ Guild and the Students’ Union to make our campuses welcoming to all.”

We had a great time talking to @IsSumTingWong this afternoon discussing drag, the strength of the LGBTQ+ community & the intersections of race and sexual orientation. There are many more exciting events going on this week so head over to https://t.co/V0lcY2Yq0j to see what’s on! pic.twitter.com/R1yhChAUku