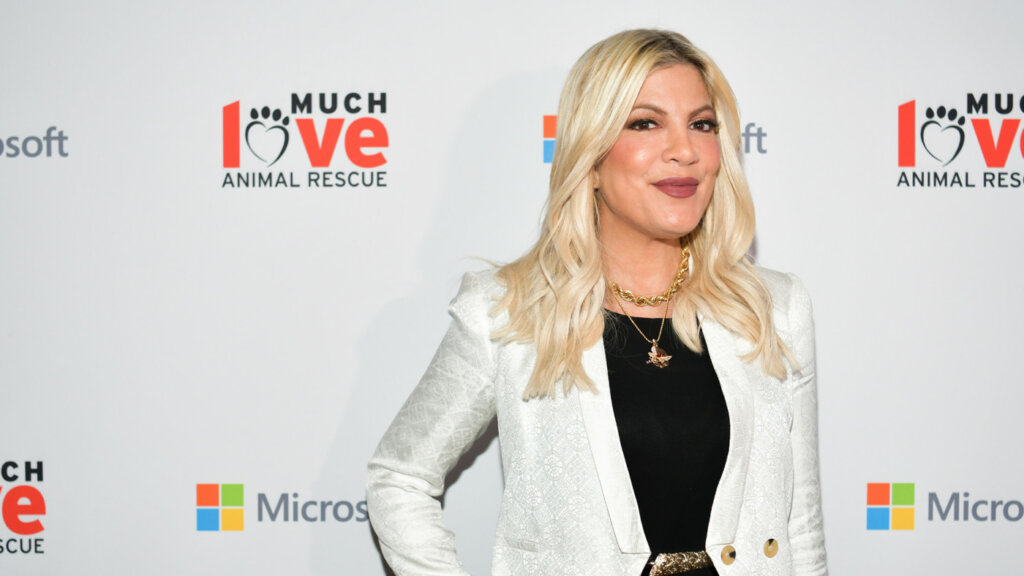 The weight loss supplement brand was teamed up with Tori Spelling by MN2S for a campaign centred around the Super Bowl.

One of America’s most popular weight loss supplement brands has partnered with American actress Tori Spelling for a new campaign centred around the “big game” this month. Hydroxycut are leading a ’90s themed workout to commemorate the last time football’s biggest game was held in Southern California. This free event was held on February 12th in downtown Los Angeles, inviting football fans to stay healthy while they cheer on their favourite team. “I love social events, entertaining and cooking for my friends and family, so I understand the temptation of it all right there in front of you,” Tori Spelling commented. “I’m excited to be a part of the Hydroxycut brand’s  mission to help people make healthy choices and honor my favorite decade.”

American actress and author Tori Spelling rose to prominence as a cast member of Beverly Hills, 90210. She’s appeared in a broad range of hit TV shows and Hollywood films, including Scary Movie 2, Kiss The Bride, and Trick. Her autobiography, Stori Telling, hit the top of the New York Times Best Sellers list in 2009. Most recently, she has competed in The Masked Singer and hosted a podcast with 90210 co-star Jennie Garth.