Vicky Pattinson partners with Corsodyl for “Spit It Out” campaign 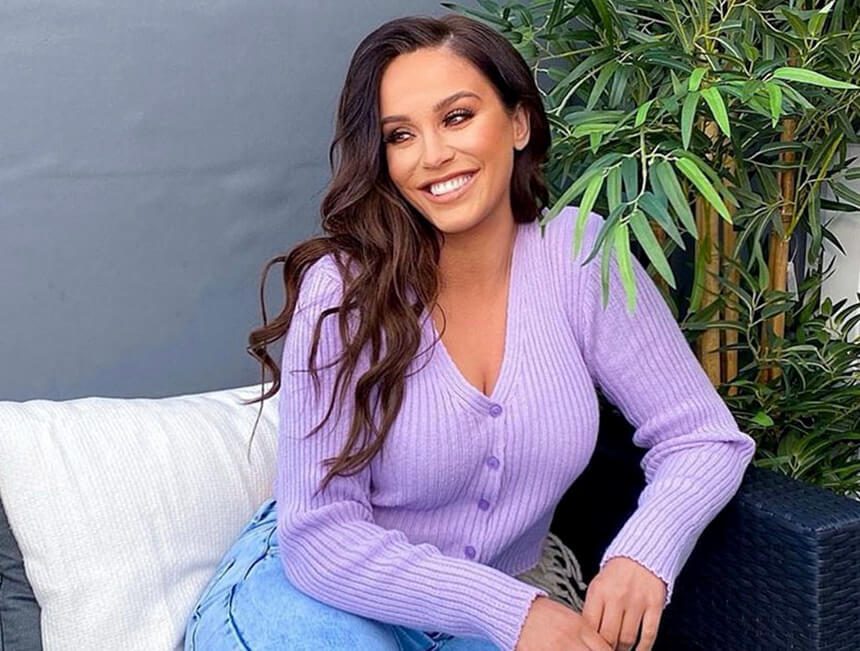 The leading dental hygiene brand tapped Vicky Pattinson to take part in a hilarious piece of viral content that has racked up half a million views in 24 hours.

MN2S has teamed up Corsodyl with Vicky Pattinson to host a candid conversation on “bathroom habits” with several rugby players seated on the “Sofa of Shame”. This hilarious piece of content has gone viral in a matter of hours, picking up close to 500 likes and half a million views in one day. Asking the players questions like “is it okay to wear a pair of underwear for more than one day?”, Vicky squeezed some seriously questionable confessions from these well-known rugby lads while highlighting the importance of dental hygiene and the effectiveness of Corsodyl.

A prominent television personality, Vicky Pattinson is best known for appearing in Geordie Shore and Ex on the Beach before winning I’m A Celebrity, Get Me Out Of Here! in 2015. She’s also appeared on Virtually Famous, sat on the panel in Loose Women and joined Ant & Dec for their iconic Saturday Night Takeaway. With over 4 million followers on Instagram, Vicky is a hugely beloved figure in British pop culture, and a stellar choice for brand partnerships, digital campaigns, presenting work, and more.