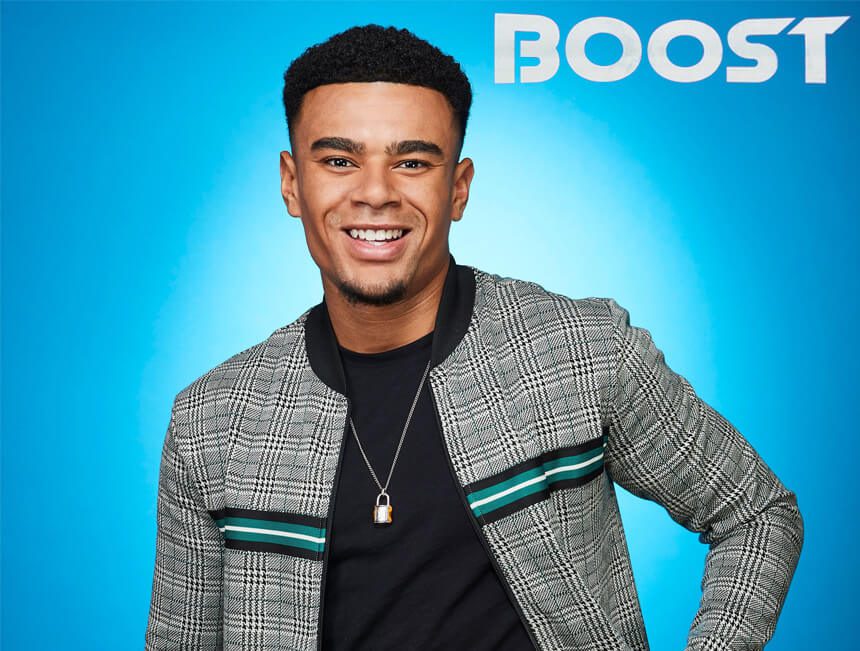 Three MN2S talents were asked to promote the latest competition from the makers of Boost Energy.

“You and a friend could win the ultimate trip to New York, along with some fabulous daily and weekly prizes, just by picking up a can!”

In order to share the news about the competition, Boost Drinks have asked these three talented personalities to appear in a series of YouTube videos alongside actor and presenter Joe Swash. Roman, Wes and London were each driven around the UK in a yellow taxi while being quizzed on NYC trivia, asked to sing unofficial New York theme tunes and engaging in some light-hearted banter with the former Eastenders star.

Speaking about the deal, MN2S Talent Agent Natasha Hill said: “Working with Boost on the #TaxiToNewYork campaign was great fun! Wes, Roman and London were the perfect fit for the campaign making it unique, funny and all round amusing for their individual audience demographics.”

“Working with Boost on the #TaxiToNewYork campaign was great fun!”