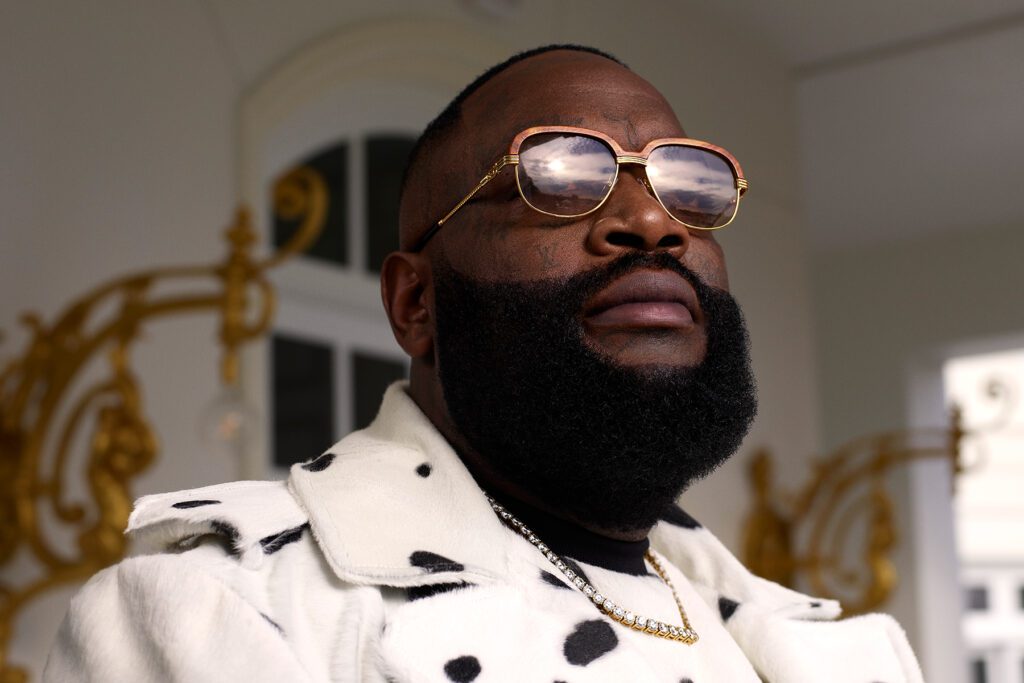 Rick Ross tops the bill at one of Poland’s biggest festivals.

MN2S artist Rick Ross performed at Sun Festival in July. One of Central Europe’s biggest festivals, the event took place July 29-31 2022, and featured a variety of big-name performers from across hip-hop, trap and rap music. Joining Rick Ross on this year’s line-up was Skepta, Malik Montana, Sarius and many more.

Rick Ross, a rapper, businessman, and record executive, is a true hip-hop legend. Ross has established a reputation as a legend of the genre and a name that is synonymous with the words “hip-hop” over a career that has seen multiple Grammy nominations, millions of record sales, and numerous top spots on international charts.