The Barcelona-based event company and label Matinée Group provides the world’s best DJs, largest parties and most spectacular shows all under one roof and does so in all four corners of the world with its eccentric, eye-catching live shows and wild parties, all of which showcase some of the most talented DJs and performers in the world. Today the Matinée Group is renowned for their four GLBT festivals, including the stunning Circuit Festival, the extraordinary yearly event that occurs on the streets of Barcelona every summer and gathers tens of thousands of spectators. The Circuit Festival has now spread across the globe and been held at various venues in world cities such as London and New York, and also acts as the final event of the year in Ibiza each summer, providing high-quality music and a fantastic show that sends everyone home happy.

Their three other festivals include the legendary La Leche, that has now been held all over the world from Amnesia in Ibiza to The Metro Theatre in Australia, Matinée Summer Festival and, last but not least, the Matinée Winter Festival at the Olympic stadium just outside Barcelona, which brings together over 15 000 people for New Year’s Eve celebrations. Along with its events, the Matinée Group has delivered an extensive collection of compilations dating back to their launch in 1997, including Matinée Group Compilation, Matinée Lounge Compilations, Matinée Summer Compilations and its companion Matinée Winter Compilations. Now with four huge festivals under its roof, Matinée Group has fine reputation as one of the world’s finest dance music brands. 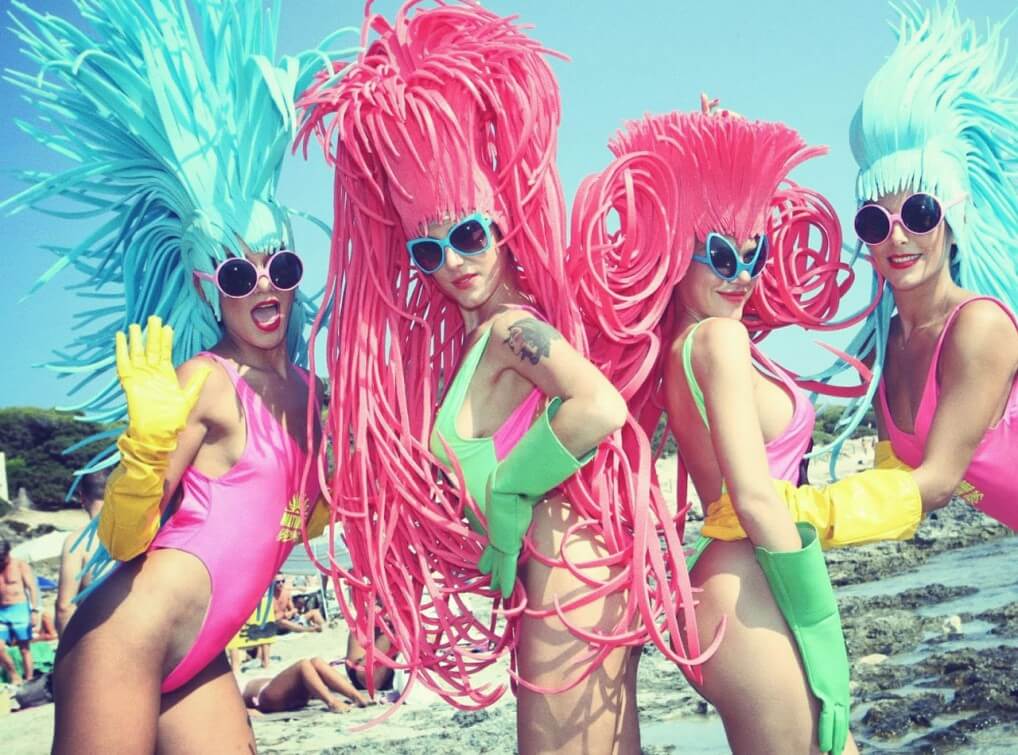