Internationally recognised brand Pacha is famous for being Ibiza’s oldest club. Known for its hanging cherries, VIP tables, sophisticated clubbing experiences and for being a playground of the rich and beautiful, Pacha is the perfect amphitheatre for superstar DJs. The Pacha brand rocks dancefloors in every corner of the globe, with many clubs in different countries, thereby dominating the look and sound of the international party scene in it own unique style.

Four decades after its first opening in Sitges, Pacha has successfully established itself in countries such as Brazil, Argentina, the United States, Russia, Germany, England, Egypt, Portugal, Austria and Peru. Pacha World tours spread the brand’s original Ibiza party spirit, so that clubbers can expect a fierce show with only the very best production and only the finest sounds thanks to Pacha’s world class in-house roster of acclaimed DJs and dancers. Ibiza is a reference point for dance music across the globe, and over the years, Pacha Ibiza has become the home of great musical diversity with each one of their residents representing a truly diverse sonic spectrum. From Lounge music to any kind of house, or from tribal beats to hip hop via more experimental music, the Pacha resident DJs always get the dance floor rocking in ways that is exactly right for the audience and occasion. 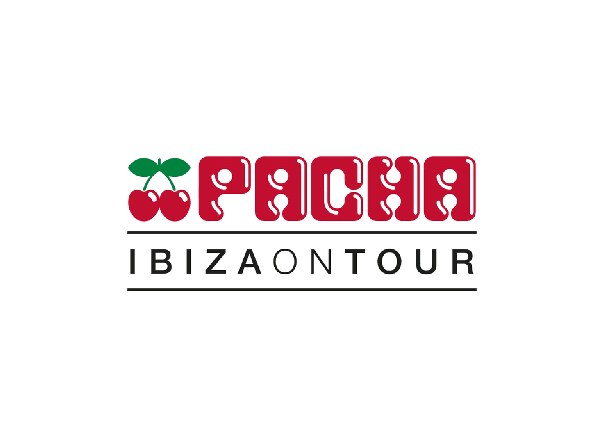