Italian DJ and producer Alex Gaudino is one of the most influential and accomplished DJs in all of dance music. A real legend and icon of the scene for many years, he has clocked up more international dance hits than almost anyone else and has a global following as a result. Combining electro and house styles into big beats that make people sing and dance wherever they are in the world, Alex has been active since 1993 and has worked with labels like Rise, Ministry of Sound and Data Records.

Some of his biggest tracks include the likes of ‘Destination Calabria’, ‘Watch Out’ and ‘I’m In Love’, as well as ‘What A Feeling’ featuring Kelly Rowland. These have all crossed over into the wider world and have helped make Alex a household name. One of his more recent tracks is ‘I’m Moving’ which came on the acclaimed Dutch label Flamingo. It was a real hit for summer and was followed up by another track that saw Alex working with old collaborators Pari & Milani for the MangoMan track on Time Records. Alex Gaudino is also well known for being a member of the trio Lil’ Love with Jerma and Sharon May Linn and has DJ’ed all over the planet at every major club and festival. He has topped the charts in countries like the UK, Australia, Ireland, France, Sweden, Belgium and many more on plenty of occasions and shows no real signs of slowing down more than 20 years into his career. 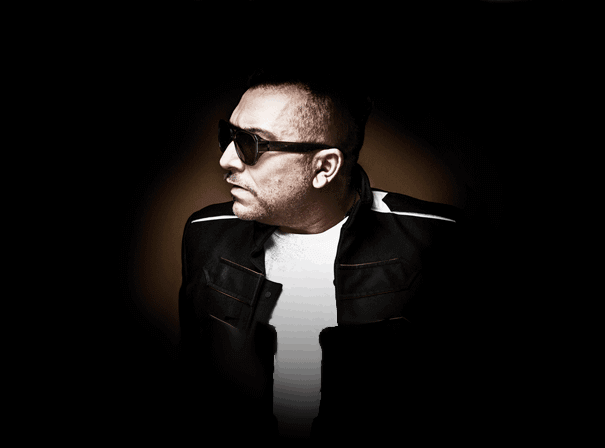