Andy Bell is a British pop icon through and through. For the last 25 years he has found favour with audiences everywhere thanks to his powerful voice, bittersweet lyrics and flamboyant stage manner. More than just that, Andy is also a skilled DJ, remixer and studio collaborator. Of course, Bell is best known as lead singer of the seminal pop band Erasure, with whom he has played every legendary venue in the world (think Madison Square Garden, Radio City Music Hall, the Los Angeles Forum and the historic Fillmore in San Francisco) and has had countless number one singles and albums right through to the present day.
2005 saw Andy prove himself an adept solo talent with debut album Electric Blue. It showcased his more muscular, beat driven yet club friendly sound and was followed up by a second solo album, Non Stop, which combined Andy’s long-standing love of electro with contemporary club beats. Bell has also been involved in numerous non musical projects such as charity events, TV and film work, alongside carving out a career as a solo artist and DJ, tapping into his lifelong love of classic electro. He has also remixed several Erasure singles as well as Sandra Bernhard’s 1994 cover of the Sylvester disco classic You Make Me Feel (Mighty Real), Goldfrapp’s Ooh La La in 2005, and the 2008 re-issue of Yazoo’s Nobody’s Diary. Whether on stage, in the studio or behind the decks, Andy remains an icon of party-friendly positive energy. 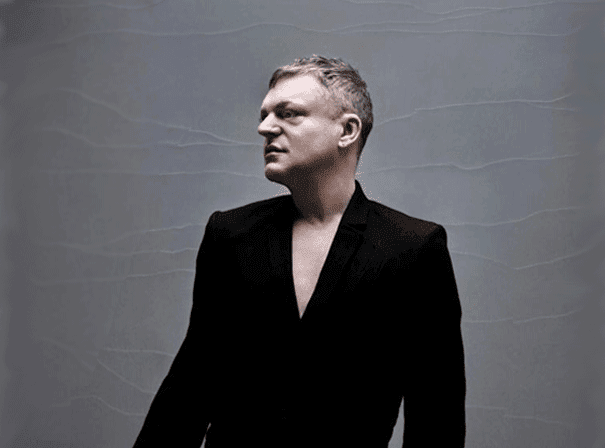