British DJ, producer, remixer, label head and radio hostAnton Powers is best known for his collaborative tracks ‘Alone No More’ and ‘Baby’,produced alongside Philip George and Pixie Lott, respectively. The Gold-certifiedheavy-hitter ‘Alone No More’ debuted at No 1 on both the iTunes and VodafoneBig Top 40 charts, shooting straight to No 4 on the UK’s Official Top 40. ‘Baby’was picked up by KISS FM and Capital Radio for their primetime playlists beforebeing named Tune Of The Week by BBC Radio 1: Anton and Pixie later performedthe song live on ITV’s The Voice and the final round of Britain’s Got MoreTalent.

Hailing from Liverpool, Anton Powers made his entrance intothe music industry working in record shops, serving up vinyl to Carl Cox,Sasha, Roger Sanchez and Paul Oakenfold. Since then he’s become a globallyrenowned DJ and producer, having sold over a million singles worldwide and pickedup over 150 million streams to date. He began his musical career on the radio,hosting shows on Radio City and Juice FM before being invited by Capital FM tohost a high-voltage, peak-time dance show every Thursday and Friday, gettinglisteners ready for the weekend. His unparalleled skills behind the decks haveearned Anton invites to perform at festivals and venues across the globe,including Tomorrowland, Creamfield and Ibiza’s Amnesia.

Not only an in-demand DJ, Anton has turned his talents toproduction, putting together inspired remixes for the likes of Kylie Minogue,Cheryl Cole and Stefflon Don: his recently released compilation Power Housereached No 1 on the Official Compilation Album Chart. As if that wasn’t enoughto demonstrate his musical versatility, he’s also the head of A&R at dancemusic institution 3Beat, responsible for signing a superstar client listincluding Armand Van Helden, Martin Jensen, Duck Sauce, Sigma and MartinSolveig. 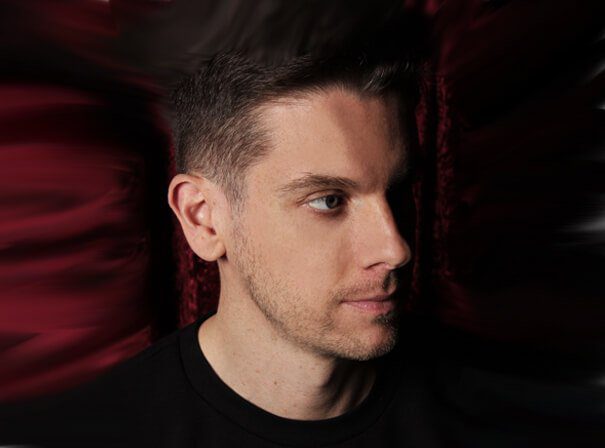