Chicane is a prolific producer and DJ with a rich history of crafting floor-filling tunes and crossover anthems that have seen both underground and chart success. Hits like ‘Offshore’, ‘Saltwater’ and ‘Don’t Give Up’ have become favourites on radio and in clubs worldwide, establishing Chicane’s reputation as a respected producer and boosting a DJ career that’s taken him all over the globe. As a DJ, he’s performed at big-name dance festivals such as Creamfields, Glastonbury, Ministry of Sound, weaving together sets that fuse classic Ibiza trance with future-facing dancefloor weaponry.

In addition to his solo work, Chicane has also wrote and produced for the likes of Armin Van Buuren, William Orbit, Sir Tom Jones, Cher and Bryan Adams, and composed for TV and film. His debut release, 1997’s Far From The Madding Crowd, is considered a seminal release among trance music aficionados, and its follow-up Behind The Sun was certified gold in the UK. Since the turn of the millennium, he’s continued to record and release highly acclaimed albums, further refining his melodic, cinematic style of electronica. His seventh studio album, ‘The Place You Can’t Remember, The Place You Can’t Forget’, was released on Modena Records in May 2018. 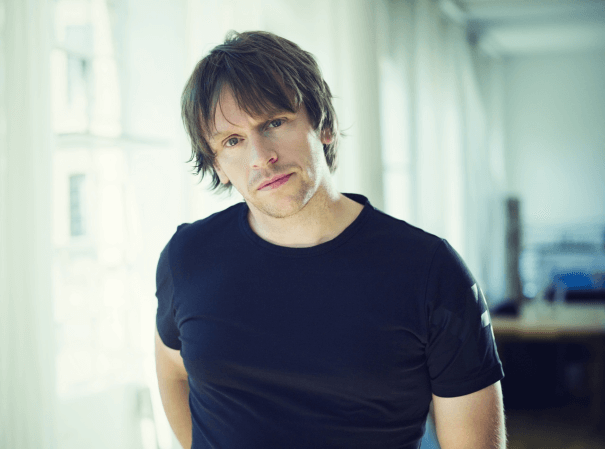