Croatia Squad is a respected house collective from Switzerland who make subtle sounds and sensitive beats. DJing as well as producing, their sets and productions make for pure happiness in the club and have ensured they have an ever bigger fan base around the world. Releasing on labels like Ministry of Sound, Sirup Music and Milk & Sugar Records, the pair have been active since 2013 and the quality levels just keep on rising.
As DJs, the pair have played their energetic yet emotive sets all over the world from Brazil to Indonesia to South Africa.

The collective also have a residency at the No Xcuses at EDX and in the past played events like Groove Cruise in Miami. On top of this they also helm their own Croatia The Opening annual compilation series which showcases a great selection of chilled out and ambient tunes from some of the biggest names in the game. Release wise, EPs of theirs like Calippo and Electric Masquerade have become big hits while their remix skills are also in demand. They have turned their hands to Nora En Pure’s “You Are My Pride”, which earned the #1 spot on the indie dance/nu disco charts while their cut “Pop Your Pussy” was picked as one of the 10 most influential indie dance/nu disco tracks of the decade and gained support from DJs all over the world. As such Croatia Squad have fully established themselves and now ill go on to bigger and better things in the years ahead. 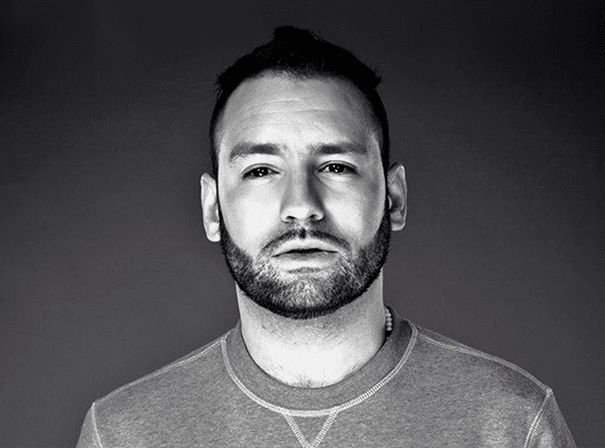