Though his roots in dance music stretch all the way back to ‘80s Chicago, Nathaniel Pierre Jones continues to innovate and experiment in the 21st century, solidifying a reputation as a genuine pioneer over an illustrious career that spans decades. Synonymous with the sound of acid house – a genre that he is credited with inventing, alongside trailblazing production trio Phuture – DJ Pierre is a gifted artist with talents that span the stage and the studio.

DJ Pierre progressed from making beats in his parent’s basement to becoming a central participant in the formation of house music. As one of the O.G. producers of the ‘80s Chicago scene, he helped to define the genre of acid house. As part of Phuture alongside Spanky and Herb J, his experiments with the squelchy, resonant sounds of the Roland TB-303 synthesizer laid down the foundations for an entire movement: the group’s seminal 1987 cut ‘Acid Tracks’ is considered to be the first acid house record ever produced.

As a solo artist working under a variety of monikers, DJ Pierre has amassed an impressive discography that spans influential imprints such as Trax Records, Strictly Rhythm, Nite Grooves, and Get Physical. Over the course of his career he’s been involved in some of house music’s most memorable anthems (from “Acid Trax”, “The Creator” and “Your Old Friend” to Photon Inc.’s “Generate Power” and “Give A Little Love”) and his recordings receive continued adulation, receiving several notable represses throughout the ‘00s and ‘10s.

As a DJ, Pierre is universally recognised for his formidable talent and unrivalled knowledge: maintaining a regular international touring schedule for close to 30 years, he continues to take the scorched acid grooves and classic house sounds that he himself pioneered around the world. 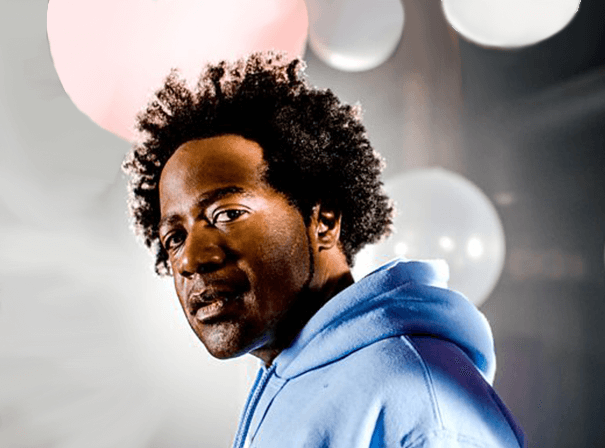