Russian DJ Smash began composing music aged 8 years old and by 14 had released his first album, Get Funky. Somehow it got heard _at the APOCALYPSIS night club and because of that Andrey became a permanent resident DJ, picking up the name DJ SMASH. Since then Andrey has worked at the Depo studio as a sound arranger and music show producer but at the same time as been DJing all over including at places like Shambala and Zima Project where he has been installed as resident and continually serves up his unique retro house vibes on the local scene.
After this he branches out into music production, releasing high selling singles and albums and picking up awards for his efforts; “Ptica”, “Without the Words”, “From Russia With Love” are all signature tracks for DJ Smash in the early part of his career. More recently, Smash released his “The New World” album featuring top Russian artists. The album reached platinum status sales in Russia on the CD and iTunes chart and Smash went on to play as a headliner at the biggest electro music festival in France, Electro Beach Festival. At the same time he published his single “Stop The Time” and it quickly got around 10 millions internet views as well as plays on lot of Russian radio stations. In June 2013 Andrey got a MUZ TV award and continues to play powerful shows in Paris (Club 79) and New York (Provocateur). Nowadays Smash is the most successful Russian DJ around and is the joint owner of a famous Club and Restaurant network that comprises outlets in both Sochi and Moscow.? 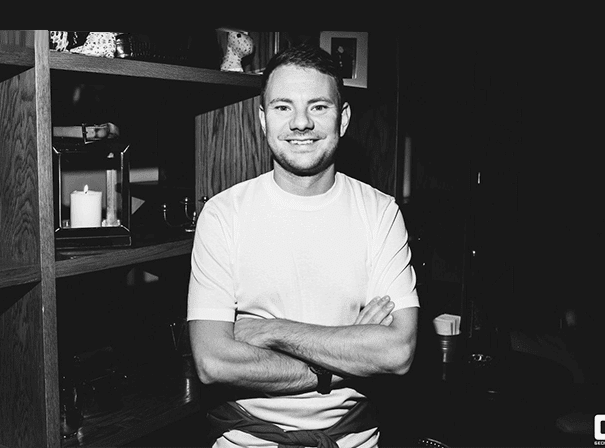