Emma Conybeare is a DJ and presenter. Her career began on Hoxton Radio, where she was lucky enough to have her own show, spinning the hottest house and club beats for all her listeners. From here, she went on to become the early morning presenter on Capital Xtra, the Uk’s biggest Hip Hop radio station.

Today, she boasts an impressive resumé, having presented the entertainment section for Good Morning Britain as well as interviewed a whole host of artists on the famous YouTube channel, DJ Mag TV. Other noteworthy presenting appearances include her work with Sky TV, BT Sport, Goal.com and Google.

On top of this, Emma Conybeare has also worked as a celebrity influencer, historically affiliating with big international brands like Puma and Motorola. She has also hosted events at London Fashion Week and London Fashion Week Mens – one of the “Big Four” fashion weeks on the planet, along with the New York, Milan and Paris events. Here, 250 designers showcase their work to an international audience of influential media and retailers.

Not only is Emma an infectious onscreen personality, but she is also an experienced turntablist. She holds residencies in Bexley Health Pure, Res at Fire, Marbella’s Yacht Party, Street Veledrome Championship and is the warm up act for DJ Colin Francis. 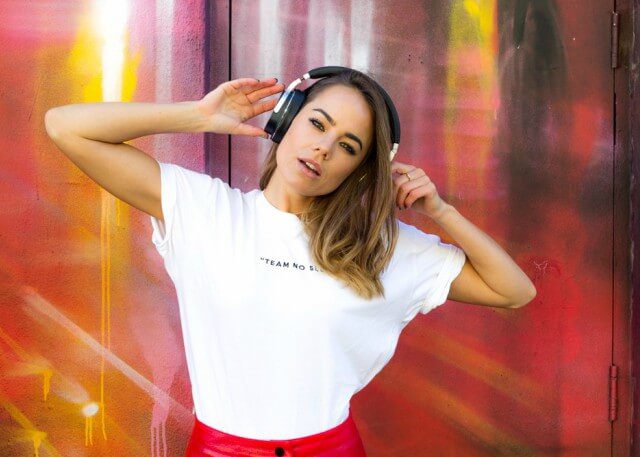