Dutchman Ardie van Beek is known throughout clubland as Funkerman, one of the leading names in house music for more than a decade. The DJ, famous for fusing house with styles such as hip hop, soul, jazz, and funk, is always coming up with a fresh sound, ready to make his mark on whichever club he happens to be in that weekend. It all started for him listening to the sounds of Public Enemy, Eric B and Rakim and other heroes of the US hip-hop explosion. Upon falling in love with these sounds Funkerman started his own journey, constantly digging through record crates, eventually getting a job in a record store and quickly becoming a very real DJ talent and musical tastemaker in his own right.
Over the last few years Funkerman and the label he runs Flamingo Recordings have been behind huge hits including ‘Put Your Hands Up For Detroit’, ‘The Creeps’, ‘Speed Up’ and ‘3 Minutes To Explain’, whilst 2010 brought on Funkerman’s debut album House For All which showcased collaborations with Jay Colin, I-Fan, Tara McDonald, Shermanology and many more. Funkerman also runs his own Flamingo Nights; a series of parties that fast became an international benchmark for high-class production and world calibre guest mixes. An irrepressible touring DJ, Funkerman has been on a practically non-stop tour of the globe in recent years, playing packed-out shows in an enviable array of locations including the USA, Canada, Australia, UK, Russia, Korea, South America, Kazakhstan, Iceland, Scandinavia and many other European hotspots. 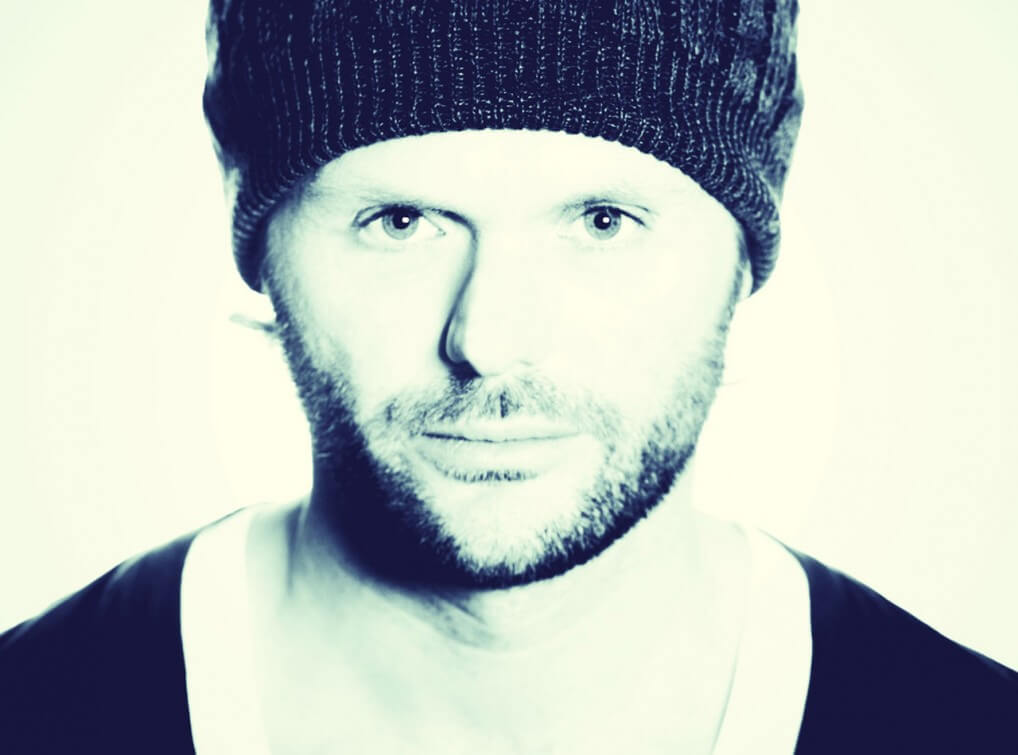