Global Roots is the brainchild of Thristian, an unrivalled selector with a deeply rooted presence in the global music scene. This visionary tastemaker has spent the past decade carving out an international reputation amongst fans, producers and DJs as a champion of eclecticism, venturing across borders both musical and geographical with selections that shine a light on the underground, the unknown and the unexplored.

Widely known for co-founding Boiler Room, a pioneering online broadcasting platform that was years ahead of its time, Thristian has a wide-ranging creative résumé that spans NTS, Channel 4, and most recently, creating Worldwide FM with mentor and now collaborator Gilles Peterson. As part of his work with Worldwide, Thristian has developed his latest creation: Global Roots.

Starting out as a club night at London’s legendary Plastic People, Global Roots has evolved into a multi-platform brand that encompasses radio shows, pop-up exhibitions, film screenings, festival partnerships with the likes of Dimensions, Bahidora and Worldwide Festival – as well as events and parties that have travelled as far as Ethiopia, Mexico, Havana and Seoul.

Exploring music and sound from all corners of theglobe while championing independent and underground arts and culture, GlobalRoots takes advantage of close relationships with local artists and collectivesworldwide, while working with respected institutions such as London’s TateModern and The British Council in South Africa.

Each Global Roots event is unique and responds to its environment, drawing on local talent and culture while showcasing multi-media installations, film screenings, contemporary art and live performances, alongside unmissable DJ sets from Thristian and a cast of eminent friends and collaborators. Offering cross-promotion via Thris’s internationally popular Worldwide FM show and expertly curated line-ups that draw from his wide-reaching creative circle, Global Roots is more than just a party, it’s a universal celebration of global music, arts and culture. 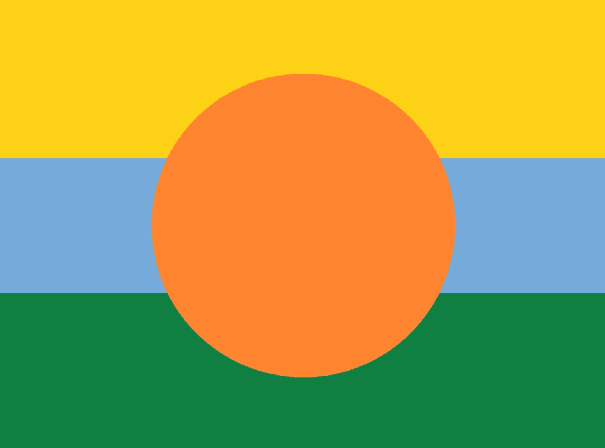