Amongst many other accolades, Joe T. Vannelli is the producer behind Robert Miles’ seminal track ‘Children’ and has also been voted best DJ at the Pacha Ibiza awards for his dexterity in the booth. On top of all this he is a remixer, radio speaker, promoter and club tour creator of some repute who now stands proud as one of the most influential producers in the current house scene. Every Saturday night from eleven to midnight, JTV broadcasts Slave To The Rhythm on Radio Deejay, the most listened Italian radio network (six million listeners a day), which is dedicated to the best buzz house tracks in the world, providing sixty minutes of the latest house music.

Joe T also runs his own night ‘Supalova’, which was born in autumn 2000 and quickly became one of the most loved dance events worldwide. Supalova also lends it name to a house compilation collection, which has turned out more than 14 volumes to date. With his record label JT Company (which encompasses Dream Beat, DBX Records, Muzic Without Control Records, Clubbin’ Records and 909 Records) Joe T. has remixed legends such as Masters At Work, Danny Tenaglia and David Guetta. Some of the tracks he has re-worked include ‘Stronger’ by Erick Morillo & Eddie Thoneick (feat. Shawnee Taylor), ‘Exogroove’ by Exogroove (ft. Tony Bruno), ‘Rumore’ by Veerus & Maxie Devine (vs. Raffaella Carra) and ‘He’s Alright’ by Jasper Street Co. Joe’s mesmeric DJ sets take him to haunts like Ministry of Sound, Renaissance, Cream and many other venerated spots on a regular basis. 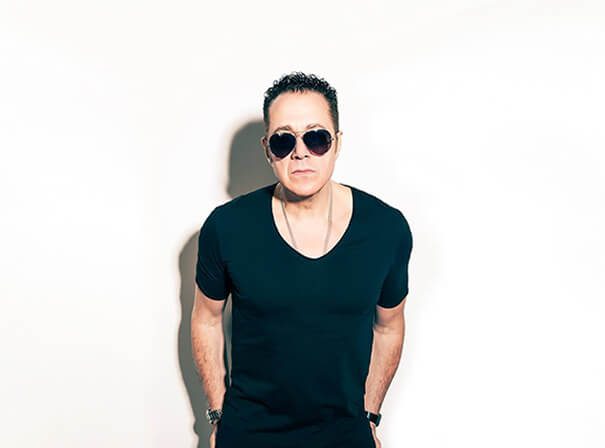