Joey Negro is closely linked with the UK house and disco scene and has been for decades. Under a plethora of other monikers including Jakatta, Akabu, Doug Willis, Raven Maize, The Sunburst Band, Sessomatto, and Z Factor, the man born Dave Lee was one of the first artists to incorporate disco samples in house music when he began his production career in 1988. He was in the studio making credible and outstanding British house music when many luminaries around him were still busy getting to grips with their decks. In modern times little has changed and Dave is widely regarded as one of the most commercially successful and in-demand artists on the global scene. Lee has put his name to a good number of Top 40 hits including ‘American Dream’, ‘So Lonely’ and ‘My Vision’, all under the name Jakatta.

As a remixer during the 90s he was in high demand, putting his classic touch on music from some of pop’s leading lights including Diana Ross, M People and Pet Shop Boys. As well as continuing to produce, remix and A&R hot new talents for his Z records label, Lee is also a revered compiler of classic compilations. His first was The Garage Sound Of Deepest New York, and there have been 20 more since, including efforts on Azuli such as his collection of Italo disco classics. Thanks to his truly encyclopaedic knowledge of electronic music Dave Lee has always been, and will remain, a much-loved figure of the international scene. 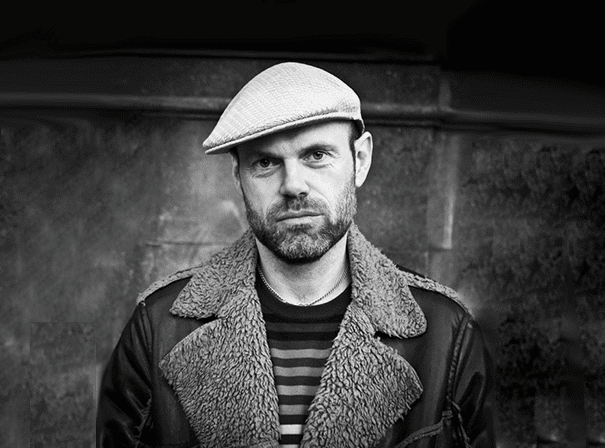