Spanish talent Juan Magan is one of the most internationally acclaimed artists, singers, remixers, DJs and producers in all of Latin electronic music. Known for his ground breaking work in the Electro Latin world, he has worked with the likes of Pier Bucci and Bob Sinclair, Nelly Furtado and Don Omar over the course of the last decade plus. Nominated the Best House Artist in the world by the Beatport Awards, Juan has performed on all the biggest stages from Barcelona to Bucharest, Singapore to Santa Domingo, wooing crowds with his emotive sounds and irrepressible stage presence.
His proud discography boasts such hits as “Suck My – Suave”, “Bora Bora”, “Que levante la mano mi gente” and many more, all of which have been heavily supported by influential house DJs everywhere. Many of these tracks have also topped Spanish and global charts and his hit “Bora Bora” is reportedly the highest ever selling track on Beatport. Having recently released a compilation of all his biggest hits, Magan has also featured on Inna’s singles “Un Momento” and “Be My Lover” and so continues to serve up the stunning musical goods. 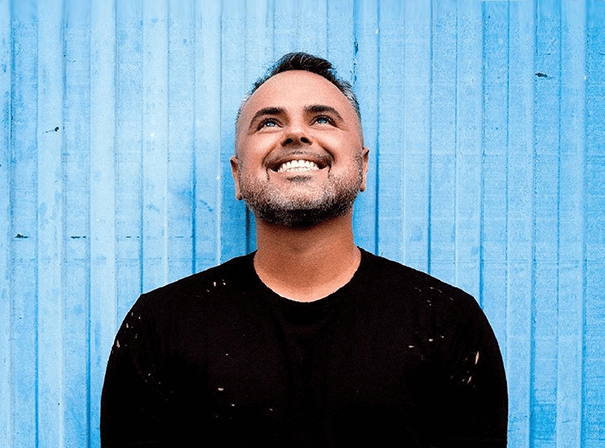