Justin Wilkes is an esteemed dance music radio DJ who commands plenty of respect in the business and is available for a range of broadcasting and presenting jobs. Originally from Birmingham, Justin was initially planning on taking up a residency at famed Ibiza club Café Mambo, but shortly before he was due to start Capital FM came calling to offer him the job of heading up their dance output each weekend. Justin spent 5 years with the station, transforming the sound of the weekend with his own inspired sets. So successful was his show that the bosses soon decided to beam his show out across Europe, before long Justin was the voice of the weekend for people in Spain, Italy and Greece.
As well as working on specialist dance shows, Justin also featured on plenty of mainstream programmes, interviewing recording artists and celebrated actors in his own inimitable style. It proved so popular that in the end his show was being networked across 39 other UK stations. Since September 2006 Justin has been working for KISS 100 where he chairs weekday mornings with legendary slots like his Kisstory hour. He also produces and presents the most listened to on-demand show on the station, his acclaimed Rehab chill out show on Sunday mornings. Away from radio, Justin still finds time to spin innovative DJ sets at top clubs like Cafe Mambo, City Loud, Miss Moneypenny’s Pacha and Ministry of Sound. 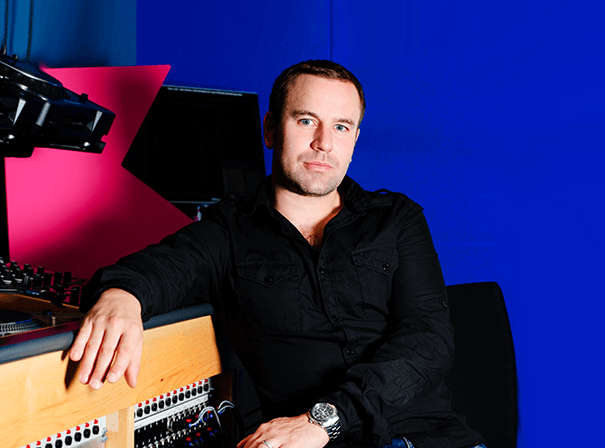