Matthieu Faubourg is an upcoming French artist who hasrecently emerged onto the deep-house music scene, making waves in the industry.Originally from Paris, Faubourg has travelled widely with his music, performingat many esteemed venues across the world and living in major cities includingBarcelona, Vienna and Hamburg.

Faubourg’s interest in the electronic music scene wassparked when he was living in Hamburg, going clubbing and enjoying the thrivingmusic scene. Faubourg has since played in seventeen countries so far in hiscareer, in venues across Europe, as well as Canada, Lebanon and Georgia.Faubourg has released music with several widely known record labels, includingStrctr Records, in which he featured on the Fair EP, a compilation EP whichbrought together artists such as Dubstriker, Harrison BDP and MonooZ.

Released with Japanese label Jazzy Couscous, Faubourg’s debut album sparked positive acclaim from far and wide. The record’s title, Simplicity Is The Ultimate Sophistication, is a quote by Leonardo Da Vinci, and refers to Faubourg’s love of finding beauty and joy in simplicity. The album was composed by Faubourg in Vienna, and spawned the popular tracks, Winter Will Be Long, Change, Intense and Pegasus. Faubourg continues to tour across the globe, and the world awaits his future EP planned with Strctr Records and other collaborations to be revealed. 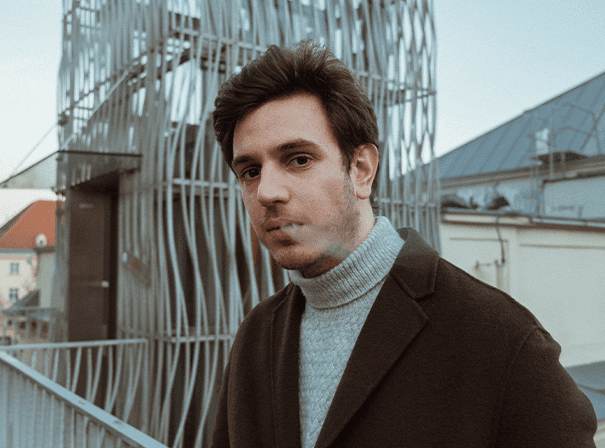